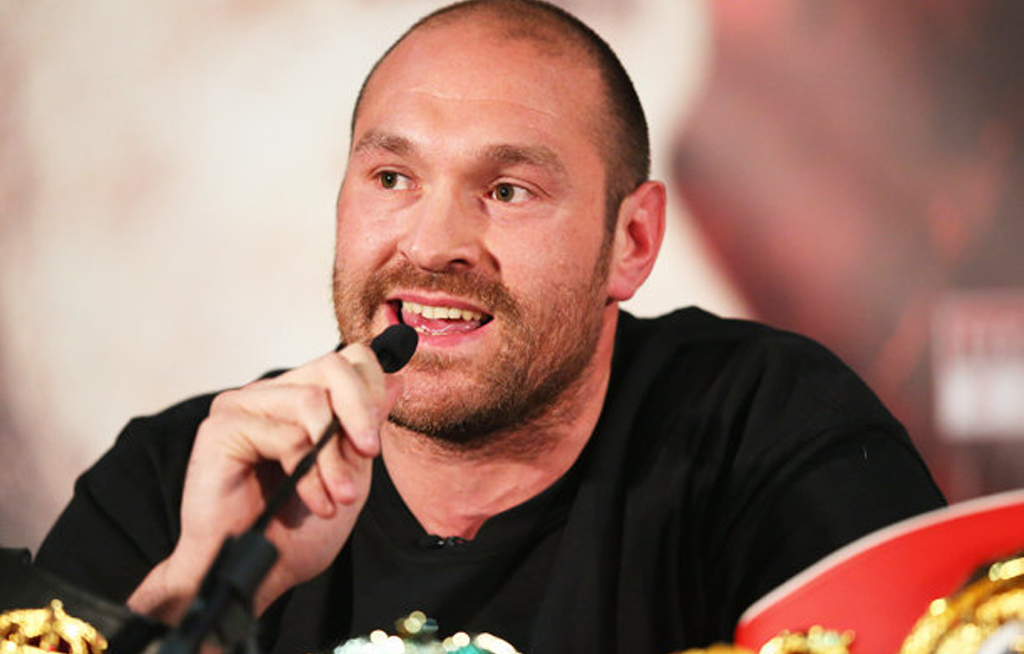 Tyson Fury has confirmed he donated his entire £7million pure from fighting Deontay Wilder to charity.

The ‘Gypsy King’ travelled around Los Angeles on a promotional tour ahead of his WBC heavyweight title fight on December 1 and was stunned by the number of homeless people in the city.

The ‘Gypsy King’ was amazed at the homelessness in Los Angeles

Speaking to members of the LA Fire Department, he vowed to donate his entire purse to UK charities to build homes for alcohol and drug addicts at home.

Fury, who is currently embarking on a meet and greet tour around the country, told audience members in Cardiff at an Evening With Tyson Fury show he had in fact given all his hard-earned cash away.

In an exclusive obtained by The Sun, Fury reportedly said during a Q&A session: “I did give away my last purse but I don’t do charity work for a pat on the back.

“I do it to help people but I do not want praise for it, I don’t want to be called a do-gooder.”

Although Fury received a basic wage of £2.5m, this figure rose to the reported £7m once the pay-per-view money was taken into account.

After courting controversy throughout his early career, Fury’s battles with mental illness have inspired him to help others and seen him champion charitable causes.

However, he was in no mood to go easy on the Bronze Bomber should their reported rematch get confirmed for the summer.

Gareth A Davies exclusively told talkSPORT he believes late May or early June will be when the two heavyweights tangle again and the Brit had a warning to Wilder.