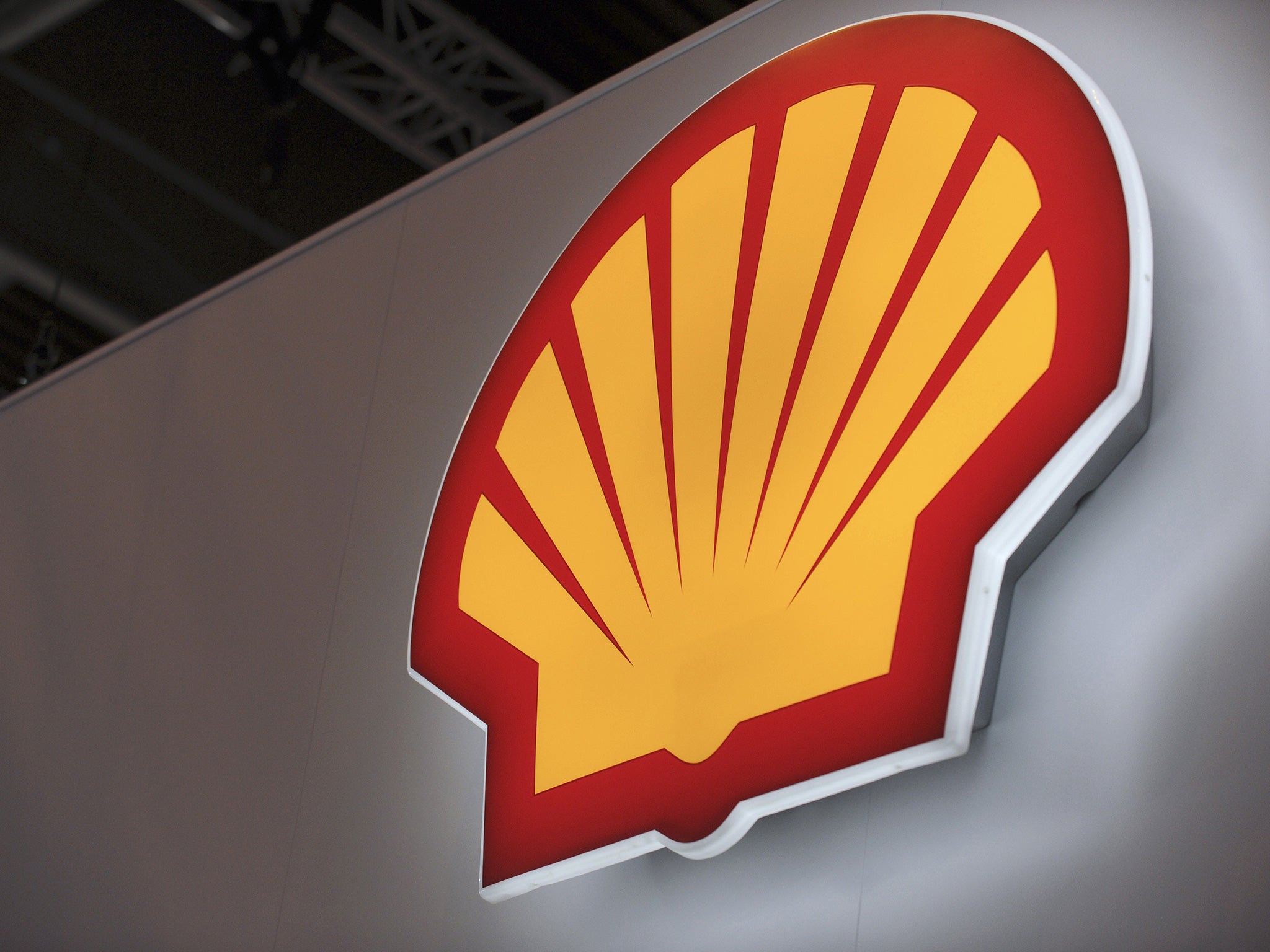 A lawsuit of $1.1 billion was filed yesterday, against Royal Dutch Shell and Eni at a commercial court in London, United Kingdom in connection with a 2011 oilfield deal by The Federal Government.

The OPL 245 facility is also at the heart of an ongoing corruption trial in Milan, Italy where officials of the two companies are on the bench.

Milan prosecutors are alleging that bribes amounting to $1.1 billion were paid to win the licence to explore the field, which, because of disputes, has never entered into production.

According to Reuters, the fresh suit also relates to payments made by the firms in relation to the oil well.

Consequently, United States’ bank JPMorgan is facing action for its role in transferring over $800 million of government funds to former Minister of Petroleum, Dan Etete, who has been convicted of money laundering.

In another separate trial, a Milan court in September found a middleman guilty of graft after prosecutors alleged he had received a mandate from Etete, who has denied any wrongdoing, to find a buyer for the contentious oil well, collecting $114 million for his services.

In a related development, President Muhammadu Buhari and the Minister of State for Petroleum Resources, Dr. Ibe Kachikwu said the nation must woo investors into the oil and gas sector as well as find a lasting solution to the challenge of subsidy payment.

President Mohammed Buhari represented by the Secretary to the Government of the Federation (SGF), Boss Mustapha At an event yesterday in Abuja to celebrate three years of achievements and award to staff of the Ministry of Petroleum Resources and its agencies, Buhari stated that his administration’s policies had stabilised the sector.

The president insisted that the “oil and gas sector remains strategic and will remain relevant in a long time.” Saying the industry sector currently requires $30 billion to address infrastructure gap, Kachikwu noted that a liberalised downstream sector would save the country of oil subsidy payment and make petroleum products readily available.

He submitted that the industry had tremendously improved in the last three years, especially in production, owing to the peace in the Niger Delta region.

According to him, the country has been able to discover many new fields and grow rig activity, adding that the nation is averaging a production level of two million barrel.

Also yesterday, the House of Representatives summoned Kachikwu and his Finance counterpart, Zainab Ahmed, on the alleged payment of ‘unbudgeted’ fuel subsidy.

The resolution by the committees, chaired by Babangida Ibrahim (APC, Katsina) and Joseph Akinlaja (PDP, Ondo), was necessitated by their failure to appear before them to explain their roles in the matter.