Cristiano Ronaldo admitted his “unbelievable” return to Manchester United had exceeded his expectations as the Portugal star shrugged off his nerves to score twice in Saturday’s 4-1 win against Newcastle.

The 36-year-old marked his second United debut in style with a goal in each half in front of 76,000 adoring fans. 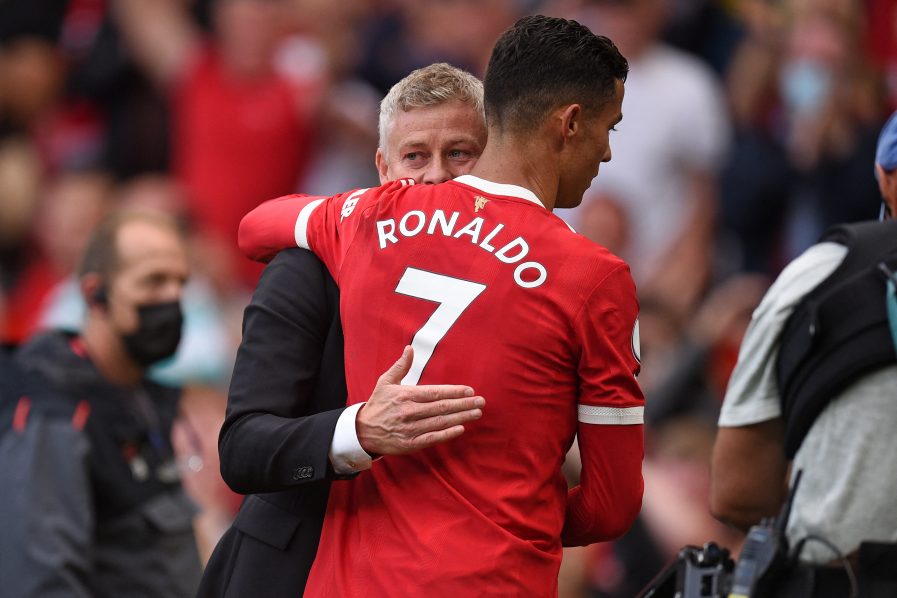 Ronaldo’s double was followed by goals from Bruno Fernandes and Jesse Lingard as United moved to the top of the Premier League.

It was an even better return than Ronaldo imagined during his anxious wait to pull on the famous United number seven shirt again.

“I didn’t expect to score two goals. I expect one but not two. I have to appreciate the fans and what they did to me today. I feel so proud for that,” he told BBC Sport.

“Of course I am happy to score goals, I am not going to deny that but the most important thing is the team and the team played good. 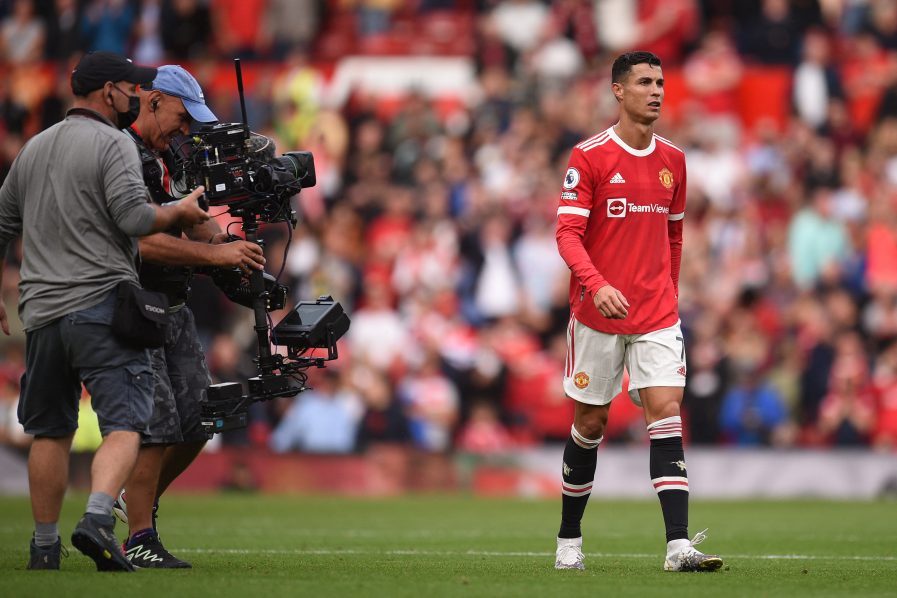 “It is unbelievable. When I started the game I was so nervous, I swear. It is normally because I did not expect that they would sing my name all game.

“I was very nervous but maybe I didn’t show but I was. The reception is incredible but I am here to win games and help the team.

“It was an unbelievable moment. I was super nervous and was thinking last night that I wanted to play good and show I was still capable of helping the team.”

Away from United for over a decade as he established himself as one of the all-time greats during his spells with Real Madrid and Juventus, Ronaldo said he always retained a kinship with English football.

“This club is unbelievable and I am so proud. I am going to give everything to make them proud of me,” he said.

“Everyone knows the football in England is different than in any part of the world and to be honest it is the most special one. I arrived here at 18 and they treated me unbelievably and that is why I am back.”

The five-time Ballon d’Or winner lifted three Premier League titles and one Champions League during his six years with United in the Alex Ferguson era.

Now playing for Ole Gunnar Solskjaer — his former United colleague — Ronaldo believes his team can challenge for their first English title since 2013.

United boss Solskjaer revealed Ronaldo gave a speech to his new teammates on the eve of the game and the Portugal striker said: “Everyone has to do his job.

“We have a fantastic team, a young team, with a fantastic coach but we have to build up confidence.

“The team needs to be mature if we want to win the league and the Champions League but we are in a good way and I am here to help the team.”