The as yet unnamed girl, 11th in line to the throne and Queen Elizabeth II’s 12th great-grandchild, was born at 11:42 pm (2242 GMT) on Saturday at a London hospital.

The palace said the princess, 33, and her Italian businessman husband Mozzi, 37, were “delighted to announce the safe arrival of their daughter.

“The new baby’s grandparents and great-grandparents have all been informed and are delighted with the news. The family would like to thank all the staff at the hospital for their wonderful care,” the statement said. 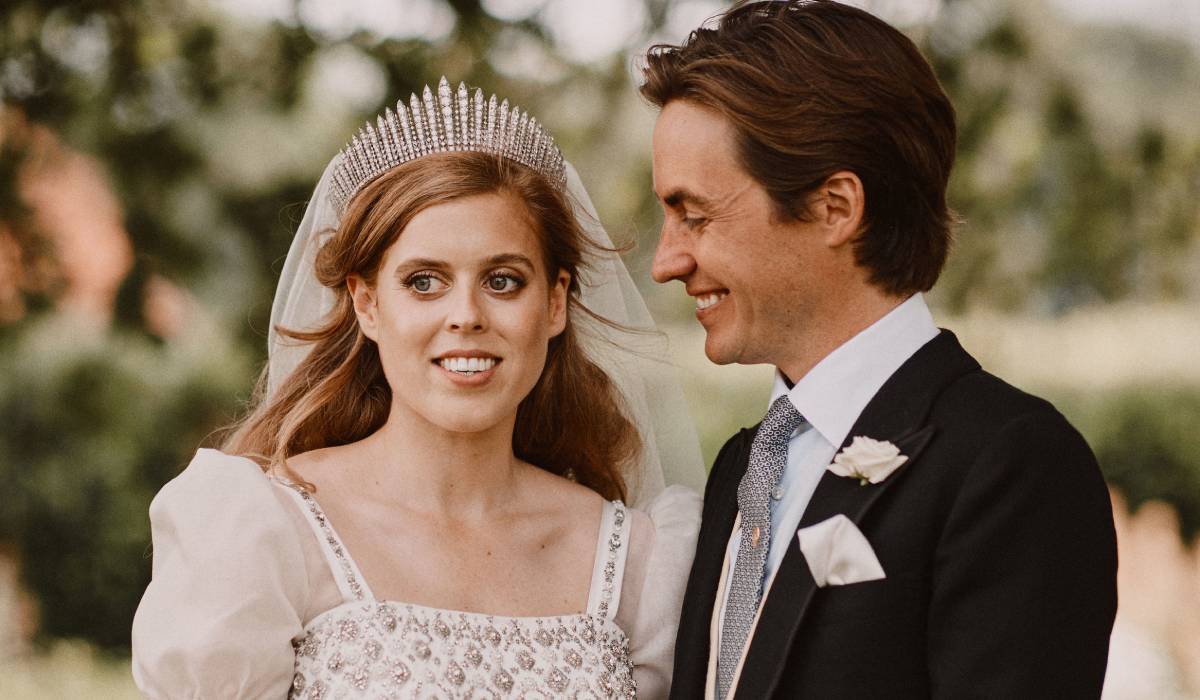 “Her Royal Highness and her child are both doing well, and the couple are looking forward to introducing their daughter to her big brother Christopher Woolf.”

Their cousin, Prince Harry, welcomed he and his wife Meghan’s second child, Lilibet in June.

Beatrice announced in May — on Prince Harry and Meghan Markle’s third wedding anniversary — that she was pregnant.

Beatrice and Mozzi married in a secret ceremony in July 2020 after initially rescheduling their wedding because of the coronavirus pandemic.

Beatrice’s father, Prince Andrew, 60, was reported to be at his mother’s remote Balmoral estate in northeast Scotland but preparing to visit Beatrice in hospital, according to British media.

He is currently being sued for damages in a US court for allegedly sexually assaulting a woman when she was 17 more than two decades ago. His accuser, Virginia Guiffre, claims she was lent out for sex by the disgraced financer Jeffrey Epstein, who was an associated of the royal.

Lawyers for the prince, who was forced to quit the royal frontline in 2019 over his association with Epstein, are currently wrangling over the delivery of legal papers formally notifying him of the US legal action against him.