Shetty’s husband businessman Raj Kundra was arrested last week by police in Mumbai after allegedly luring a woman into making an X-rated film with the promise of an acting job.

Kundra’s custody has been extended until July 27. Police said they “have sufficient evidence” that the 45-year-old is “the key conspirator” in a case involving the creation and publication of adult films via internet apps. He has denied all allegations.

During a search on Friday, police seized 48 terabytes of images and videos from Shilpa Shetty’s home. Times of India reported that the police are now seeking to clone her phone and may also bring her in for a second round of questioning.

Shetty, 46, told police during questioning that she believed her husband was innocent and claimed his co-accused Pradeep Bakshi was the one involved with mobile app ‘HotShots’, which allegedly streamed pornographic content.

Shetty said she was “unaware of the exact nature of the content” on the app, but described it as “erotica” rather than pornography.

Mr Hashmi said: “I cannot judge anybody and only the law will decide. I cannot comment on it but the only thing is there are several platforms that are making bold content and they are not questioned.” 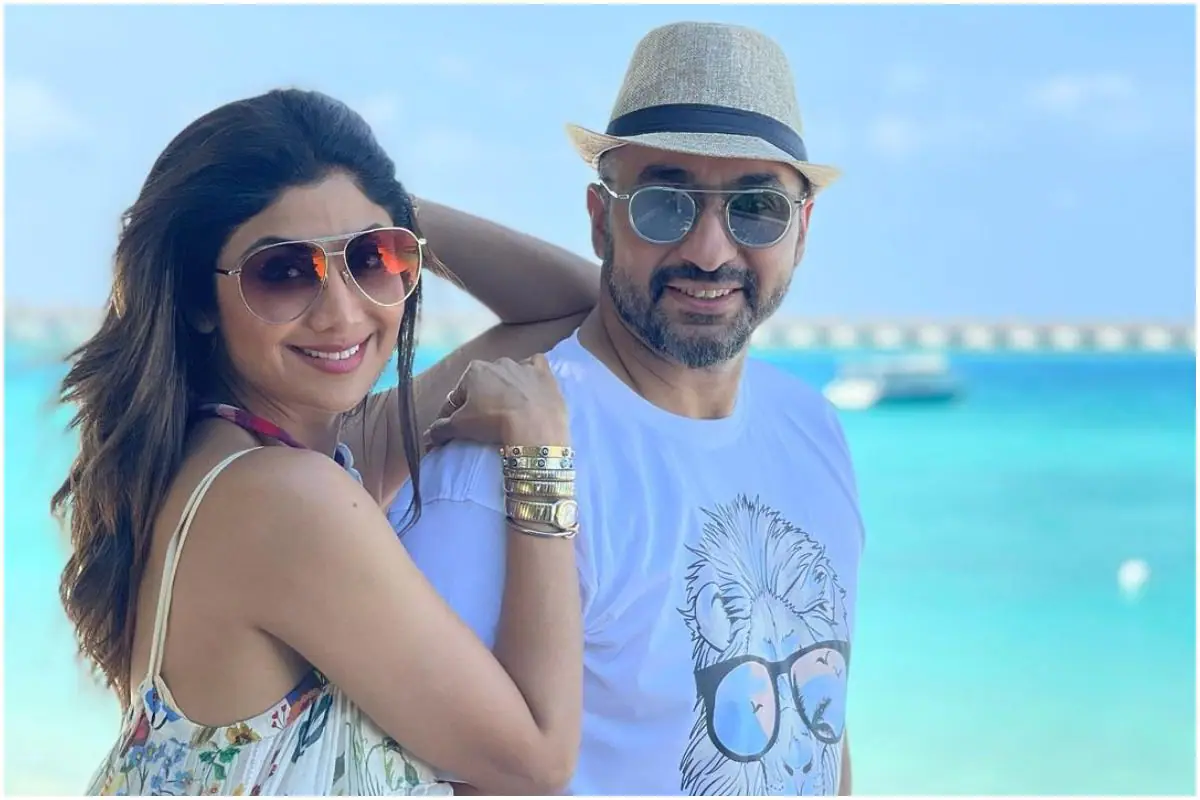 Daily Mail reported that four of Kundra’s employees have become witnesses in the case after telling police they were asked to delete clips from Hotspots. The app was eventually removed from the Google Play Store and Apple Store.

Investigators are probing whether Kundra used two or three other apps as part of a adult content production ring.

If they refused, they were told they had to pay for the shoot, often held in a rented house on the outskirts of the city.

Police are now investigating whether Shetty benefitted from her husband’s alleged links to the pornographic film business as part of her position as director of his firm, Viaan. She resigned from the company after the allegations came to light but police are probing if money generated from adult content ended up in her accounts.

Shetty reportedly wept during questioning, complaining to police her reputation had been destroyed by the allegations.

Kundra allegedly set up a film company with his brother, registering it in the UK to evade Indian cyber laws. He reportedly left the company and has denied any wrongdoing, while his lawyer has objected to classifying the content as pornography.

In a court hearing on Thursday, Abad Ponda suggested the content in question did not show sexual intercourse, and was just vulgar content.

Model-actress Poonam Pandey has also reportedly filed a case against the businessman and his colleagues, claiming they illegally used her content.

She shot to fame in the UK in 2007 when she won the fifth series of reality TV series Celebrity Big Brother – during which she became caught up in race row involving Jade Goody, Jo O’Meara and Danielle Lloyd.