Parents of the students of the College of Forestry in Afaka, Kaduna State, kidnapped by bandits, on Tuesday, stormed the National Assembly in protest.

The parents, friends, fellow students and community leaders marched over the kidnapped students, protesting and demanding the return of the children, as well as an end to insecurity that has ravaged the region.

Media reported that their abductors threatened to kill the remaining seventeen students if the parents and governments fail to pay a ransom of one hundred million Naira within twenty-four hours. 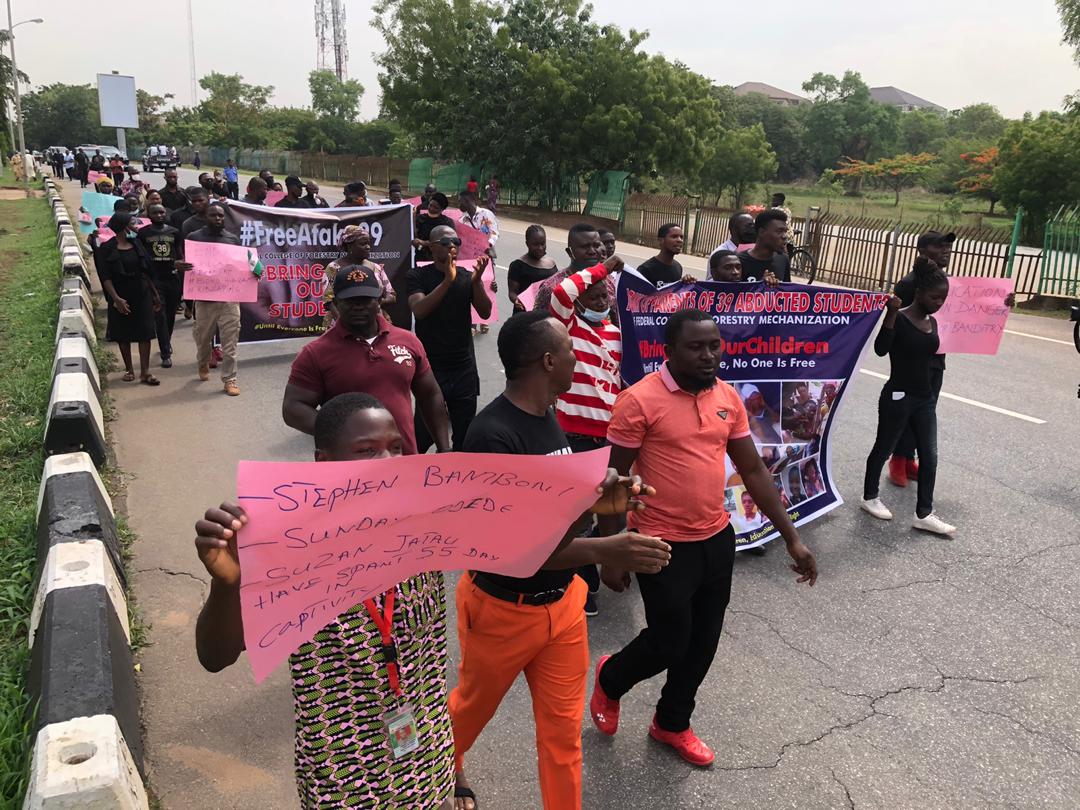 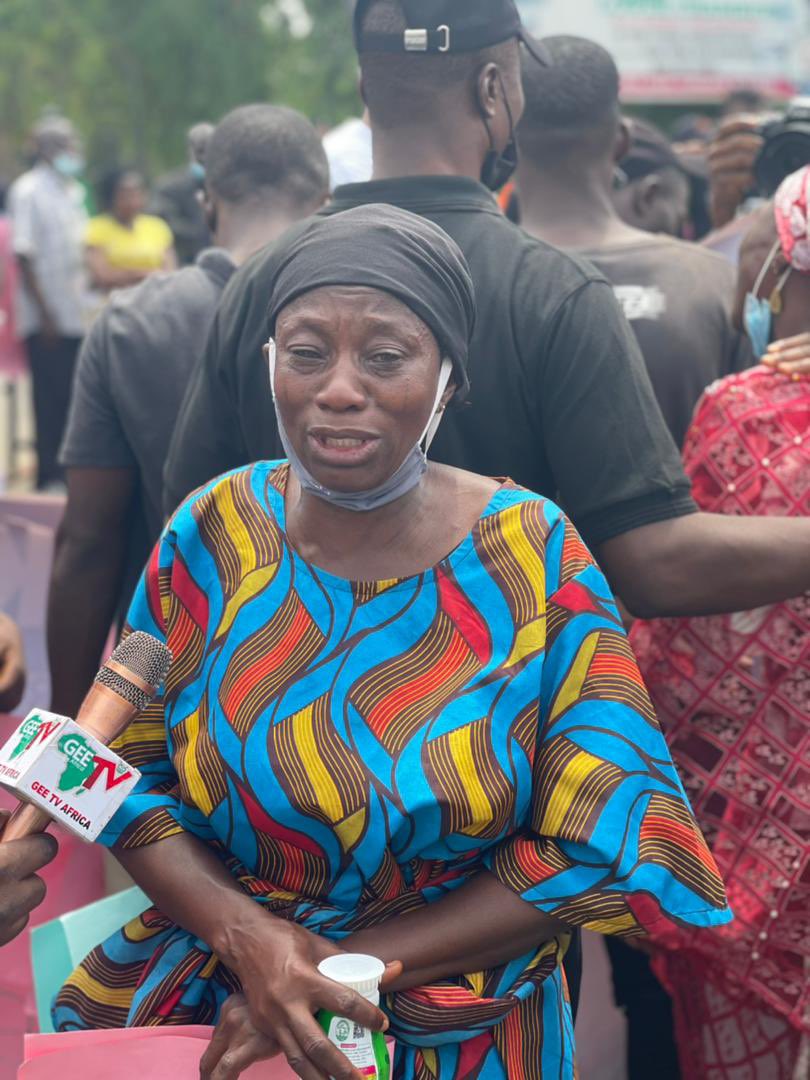 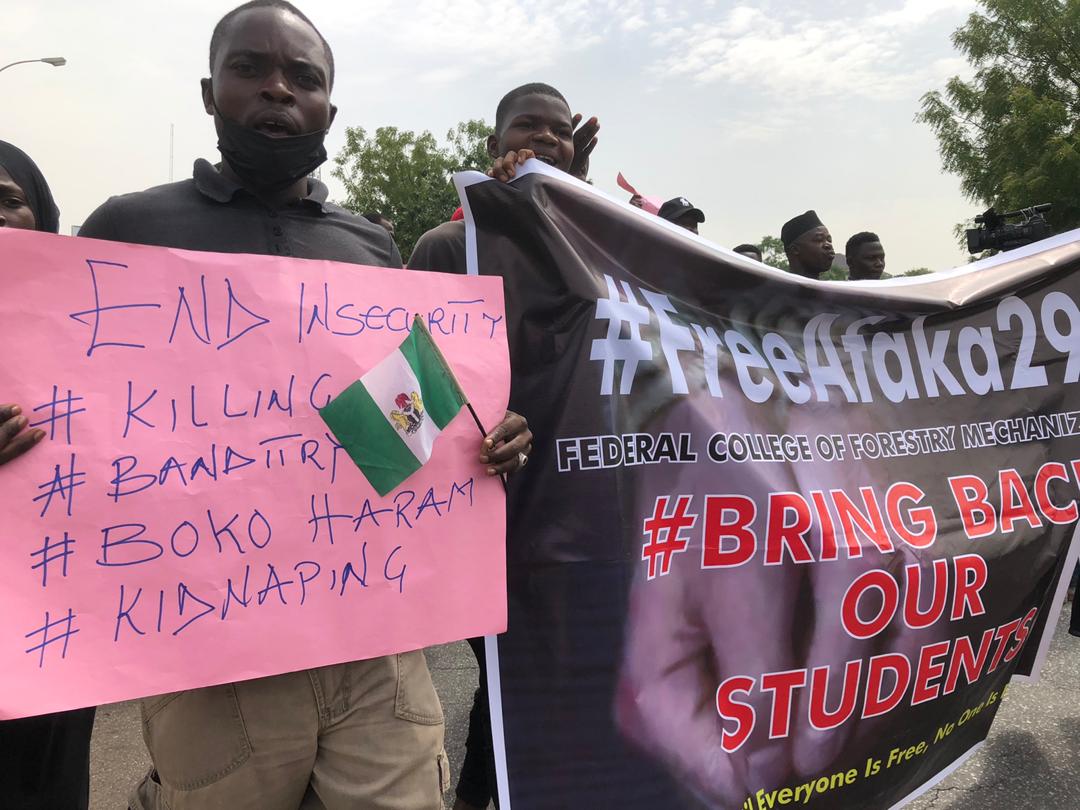 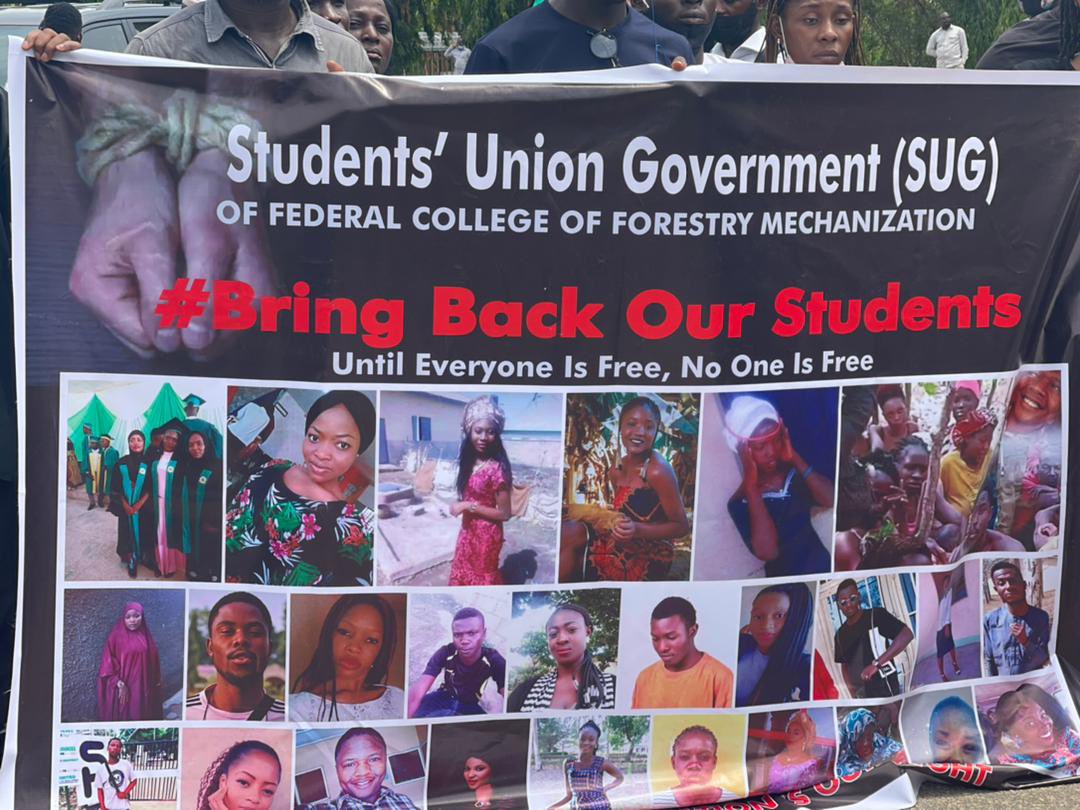 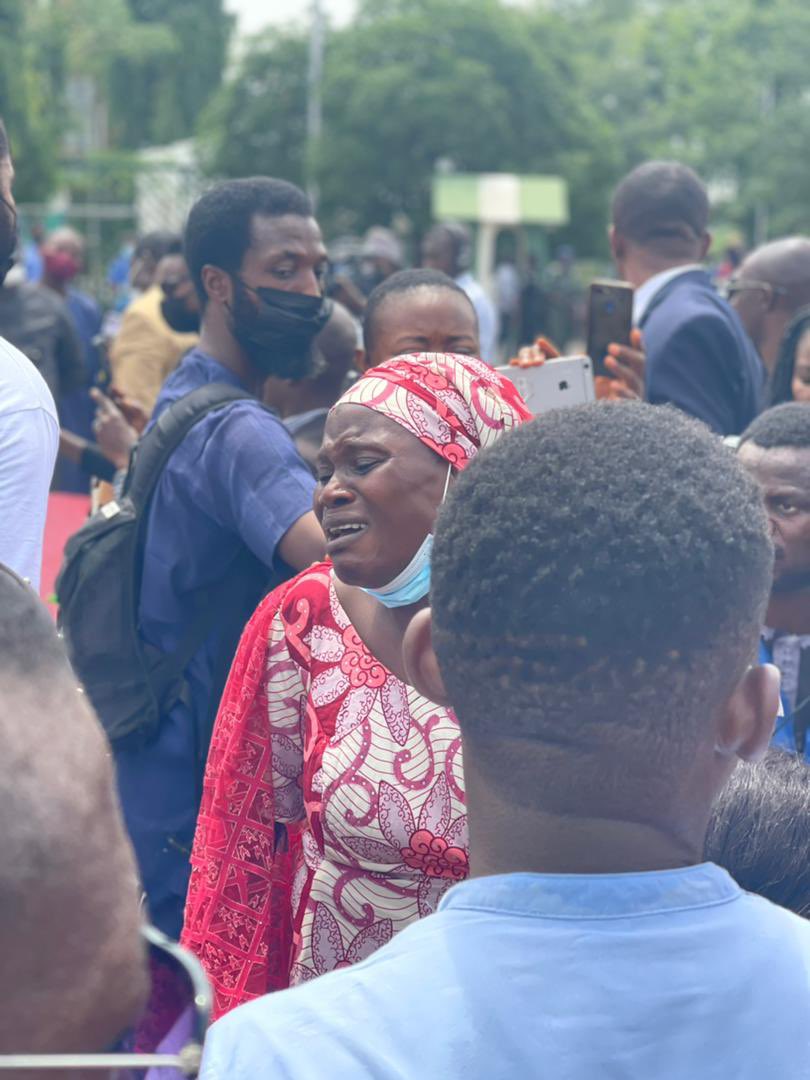 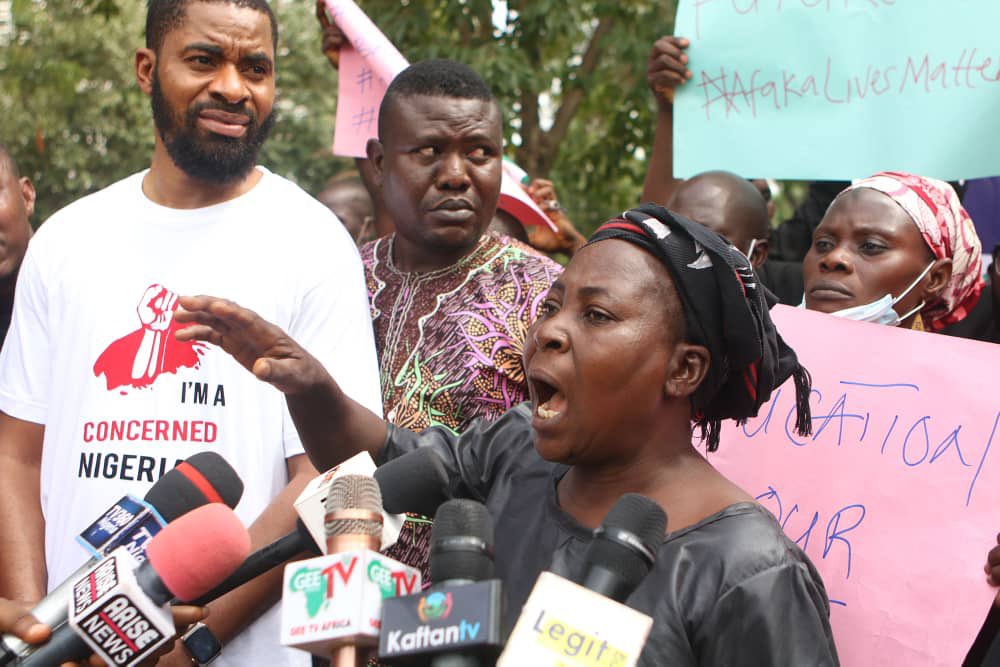 PRESS RELEASE ON SAUDI EXECUTION OF A NIGERIAN