President Buhari received Governor Obaseki at the State House with his entourage from Edo State during the courtesy visit.

Among the entourage of the governor are his deputy, Philip Shuaibu, and others 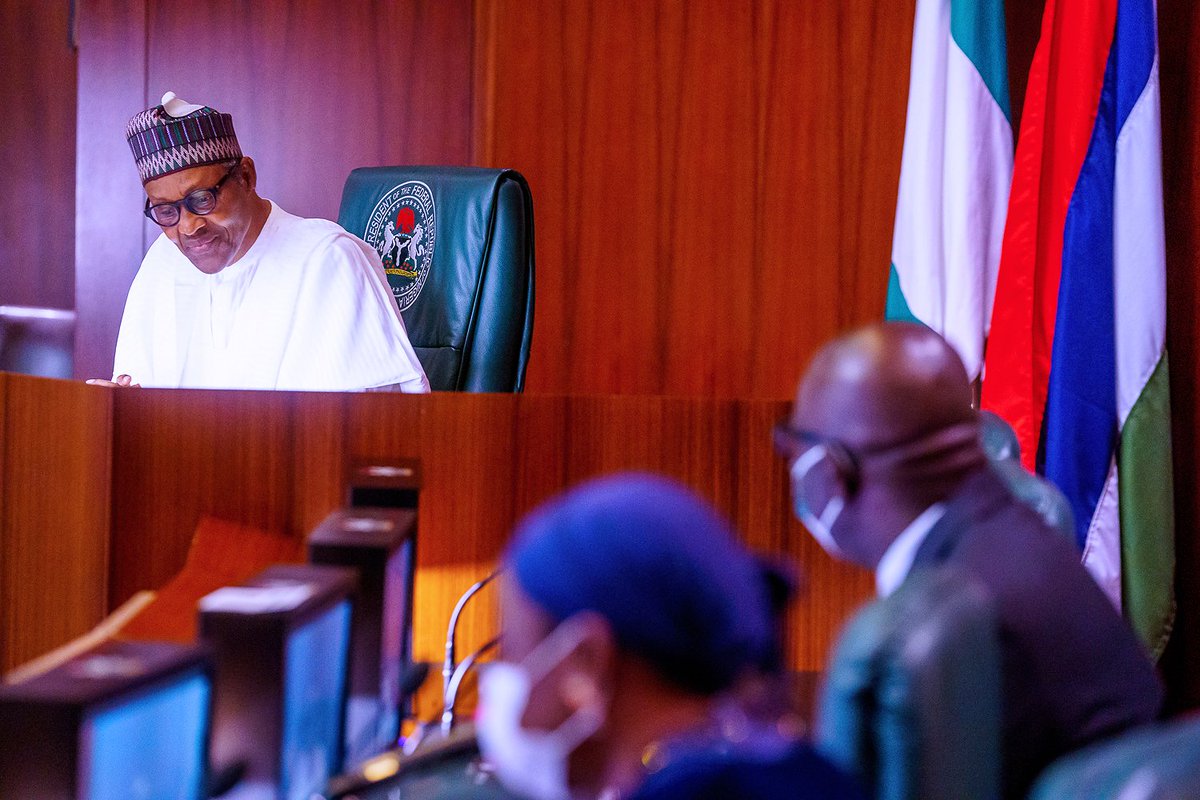 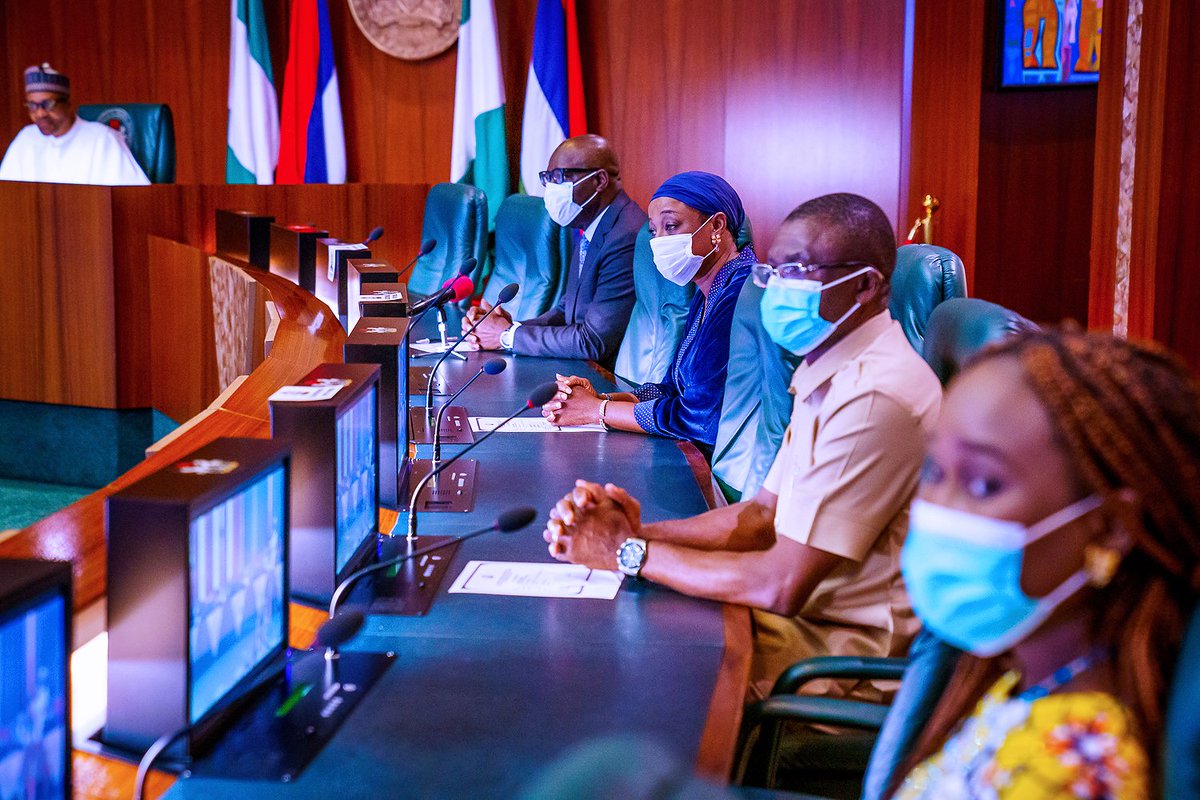 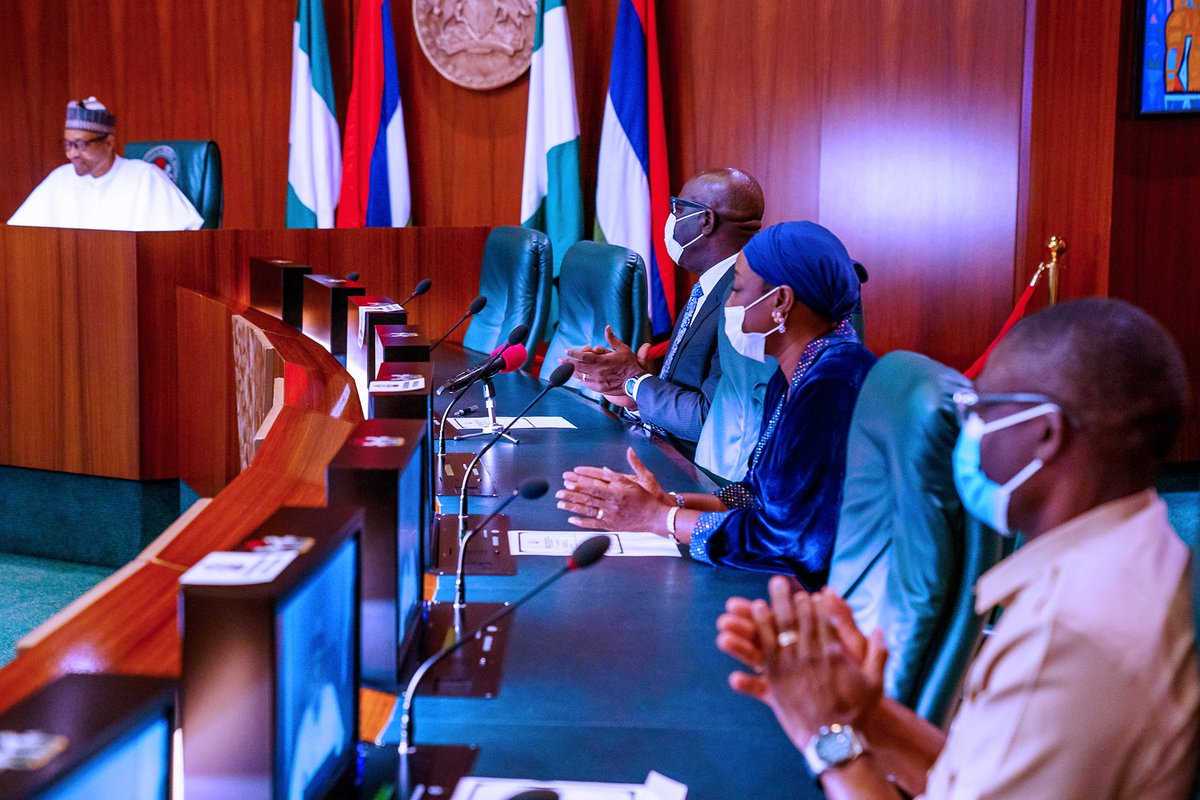 Speaking to State House correspondents at the end of the meeting, Governor Obaseki disabused the minds of his supporters over calls for his return to the ruling All Progressives Congress (APC).

The Governor-elect assured that he will remain in the Peoples Democratic Party (PDP) on whose platfor he was re-elected as the Edo State governor for a second term.

He said that it would be immoral for him to return to the ruling party.

Obaseki of the Peoples Democratic Party beat Osagie Ize-Iyamu of Buhari’s All Progressives Congress and others to win the last Saturday’s governorship election in his state.

He had dumped the APC for the PDP when the ruling party disqualified him from participating in its primary election.