The 453 Base Service Group, Nigerian Air Force, Kaduna, on Tuesday said it arrested 10 suspected thugs and bandits, the suspected thugs/bandits armed with dangerous weapons including 8 dane guns, 3 cutlasses and a Volkswagen Golf 3 car without a plate number They have since been handed over to the police for further action.

The Commander of the Base Service Group, Air Comdr Idi Sani made the disclosure at a press briefing in Kaduna.

Sani said the Defence Headquarters directed the Armed Forces to carry out Operation “Safe Conduct” to ensure peaceful and conducive atmosphere during the 2019 elections.

“In line with this, the Chief of Air Staff, Air Marshall Sadiq Abubakar charged the Air Training Command (ATC) NAF Kaduna with the responsibility of securing the area manned by its personnel to assist the Nigerian Police in maintaining law and order,” he said.

Sani said that on Feb. 16, a patrol team from base service group intercepted seven suspected thugs and bandits armed with dangerous weapon around the Hajj Camp, Mondo.

He identified the seven suspects as Abdullahi Adamu, Halilu Rilwan, Lawal Hassan, Idris Yusuf, Kabir Muhammad, Badamasi Alhassan and Idris Abubakar.
He disclosed that the suspects, who claimed to be members of a vigilante group were on their way to Buruku village in Chikun Local Government Area of Kaduna State, when they were apprehended.

Sani also said on the same day, around NECO Junction in Mando area of Kaduna, another suspect, Abdulrauf Yusuf AKA Gorilla Fighter was arrested in company of one Muhammad Bello in a Volkswagen Golf 3 car with registration Number EG181ABS Abuja.

“Also Shehu Yahaya was arrested on February 15 at Amana Kasuwa,” he said.

The Commander said on February 2, a NAF Special Operations Team tasked with dealing with kidnapping, cattle rustling and armed banditry intercepted a group of cattle rustlers at Riyawa forest.

“In the face of superior fire power from the NAF team, the cattle rustlers fled the scene abandoning 44 cows and 13 rams; the animals will be handed over to the Kaduna State Government for action.

“All the suspects will be handed over today to the police,” he said. 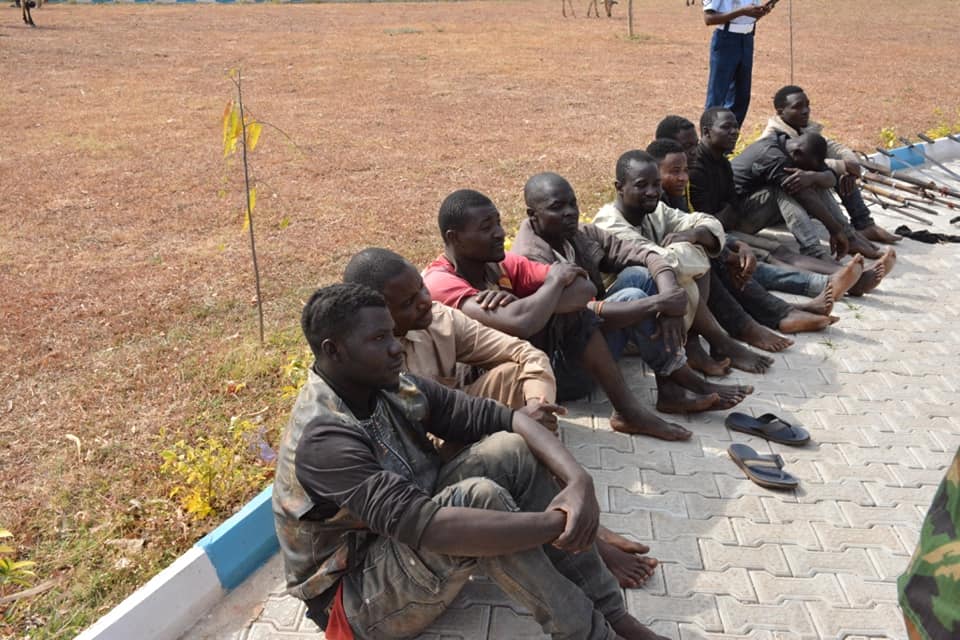 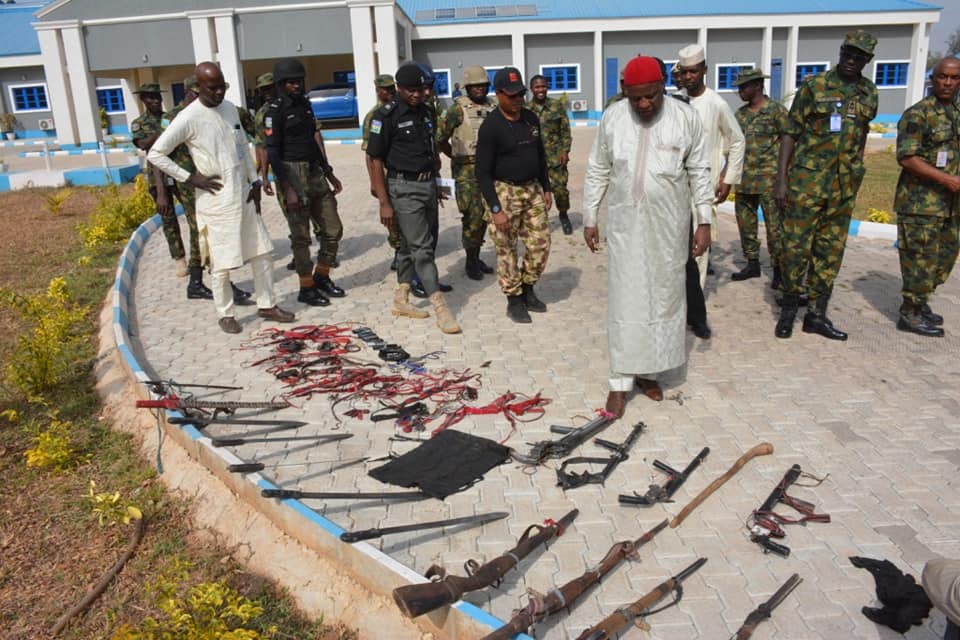 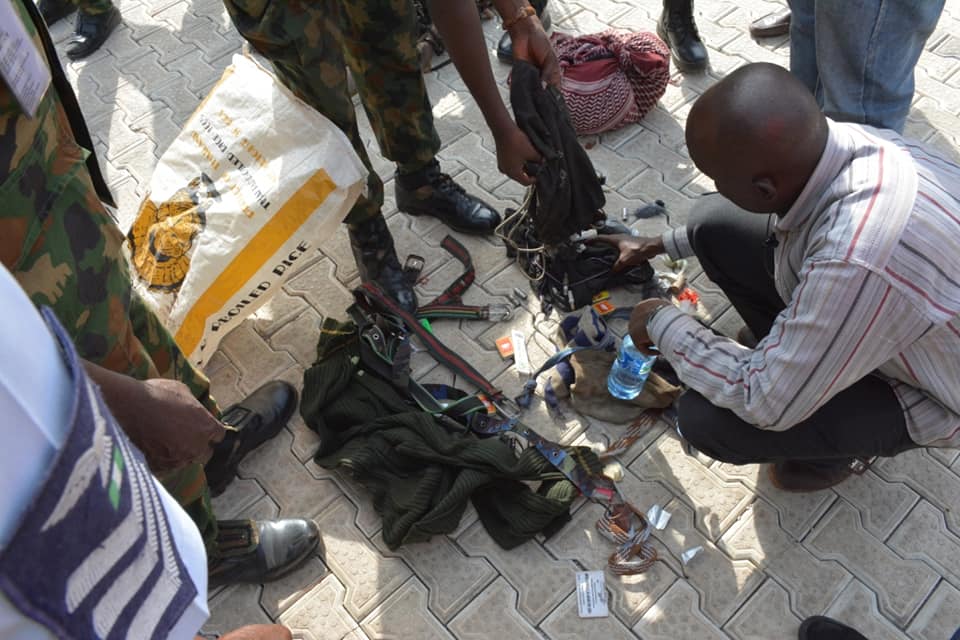 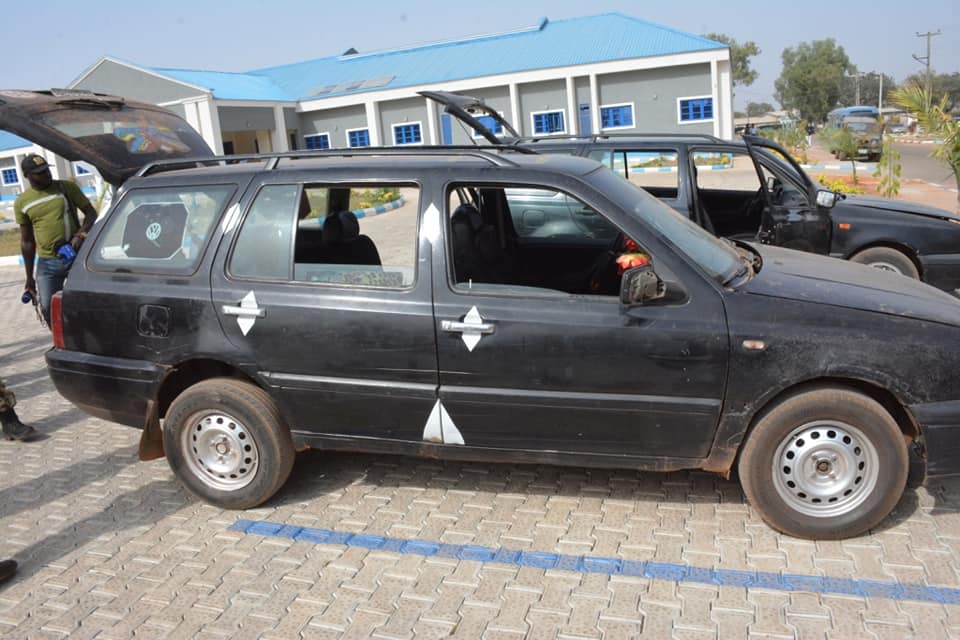