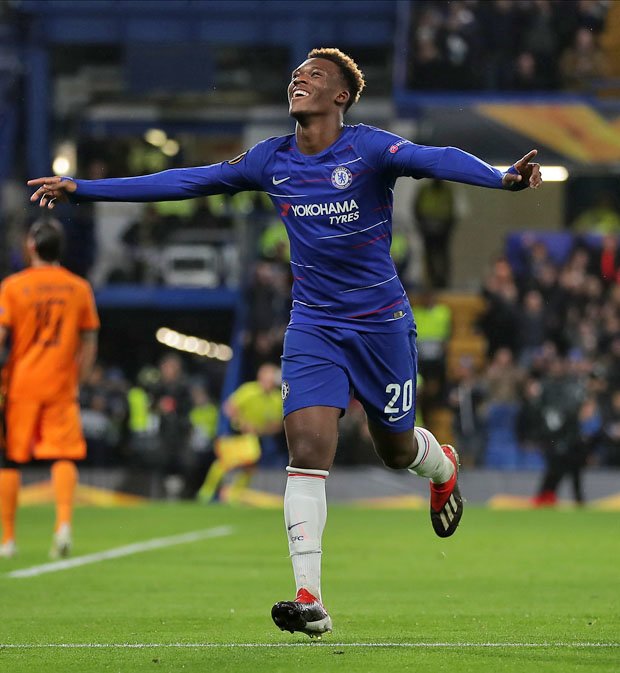 But Chelsea have rejected a number of offers for Hudson-Odoi, the highest in the region of £35m.

Sarri refuses to admit defeat and has publically pleaded with the star to show some respect by staying at Chelsea.

“Callum is 18,” Sarri said. “He has to respect the club, the academy, everything.

“He has time. If you are one of the best young players in Europe, maybe the academy helped you.

“So you have to respect this. Of course, he’s a very great player.

“He will become one of the best in Europe also in another team, but he has to respect the work of the academy coaches, I think.” 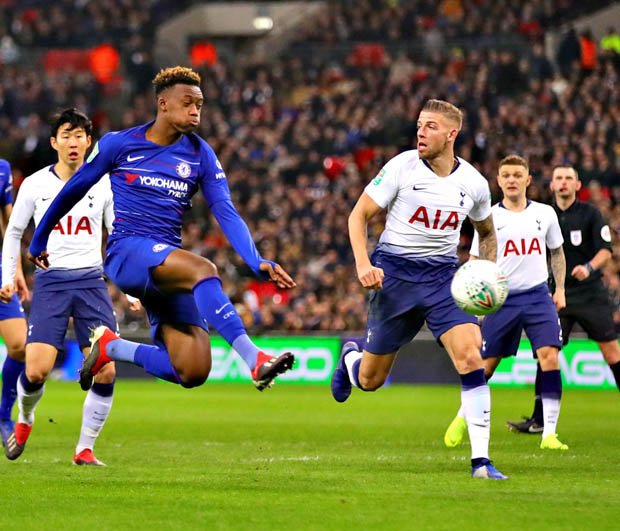 “The situation of Eden is different,” Sarri insisted. “Eden is 28. If he wants to go, I think he has to go.

“Of course, I hope the opposite. I hope he wants to stay here with us and improve.

“He has the potential to be the best player in Europe a the moment.

“Sometimes he’s happy with something less. It’s my job to improve him and put him in a position to do his best.

“Sometimes I have to say something in the pressroom on that. It’s normal. It’s my job.

“But I was really very happy with the last performance [against Tottenham].”

President Buhari’s Video Conference With Super Eagles Of Nigeria Ahead Of Match With Tunisia. Jan 23rd 2022

AFCON 2nd Round: President Buhari In Video Conference With Super Eagles, Charges Them To Fly