Share
A Japanese man has been arrested after scamming 35 women with whom he was in a relationship at the same time.

Takashi Miyagawa, a 39-year-old part-time worker with no fixed abode from the Japanese region of Kansai, had told each of the women, who were completely oblivious to each other’s existence, that his birthday was on a different date thereby receiving gifts and cards from all of them. 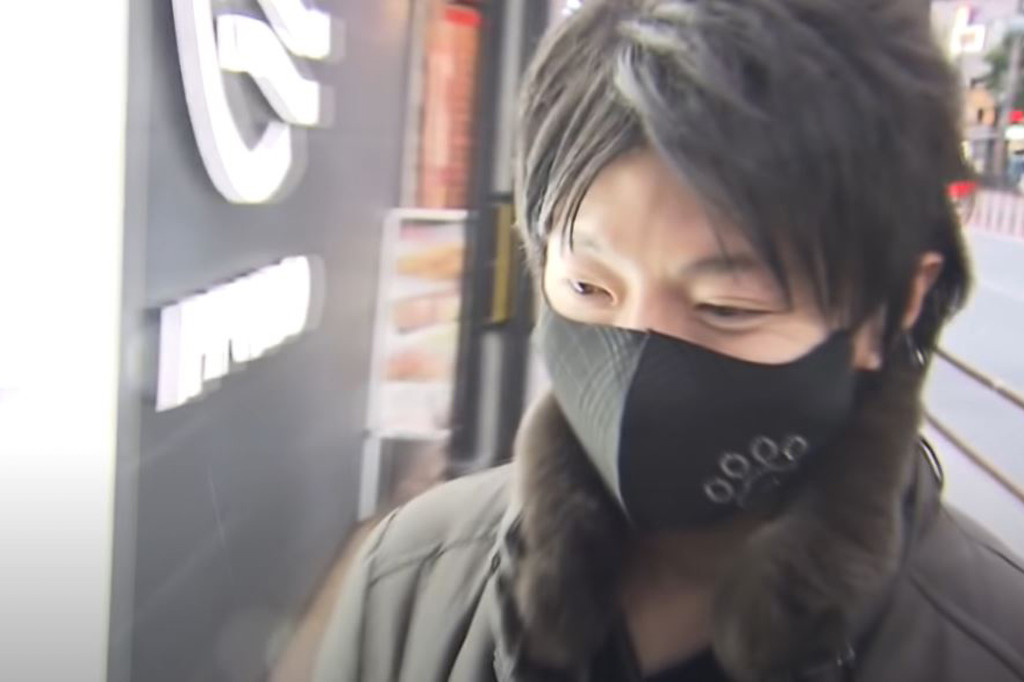 However, Miyagwa told one of the women, a 47-year-old lover that his birthday was on February 22, while another victim, 40, said he told her it was in July. A third woman, who is 35, said she believed it was in April.

According to SoraNews24, the total number of victims stands at 35 with the possibility of more coming forwards. The women have accused Miyagawa of swindling them out of JPY 100,000 (or $929.44) worth of birthday presents, clothes, and cash.

The suspect met his victims while working for a marketing company selling hydrogen water showerheads and other products. He reportedly targeted single women and began each relationship with the suggestion that marriage would be on the cards.

The women however ended up forming a victims’ association and reported Miyagawa to the police in February.

An investigation on the fraud charges is ongoing.

Cancellation of senate resumption in plenary

US: White officer charged with murder in shooting of black woman