The Canadian pop star on Sunday premiered the controversial hairdo on Sunday on his Instagram page with a poolside snap with his wife Hailey.

The next day, Justin shared another photo of himself in a checkered shirt and a pink pearl necklace. 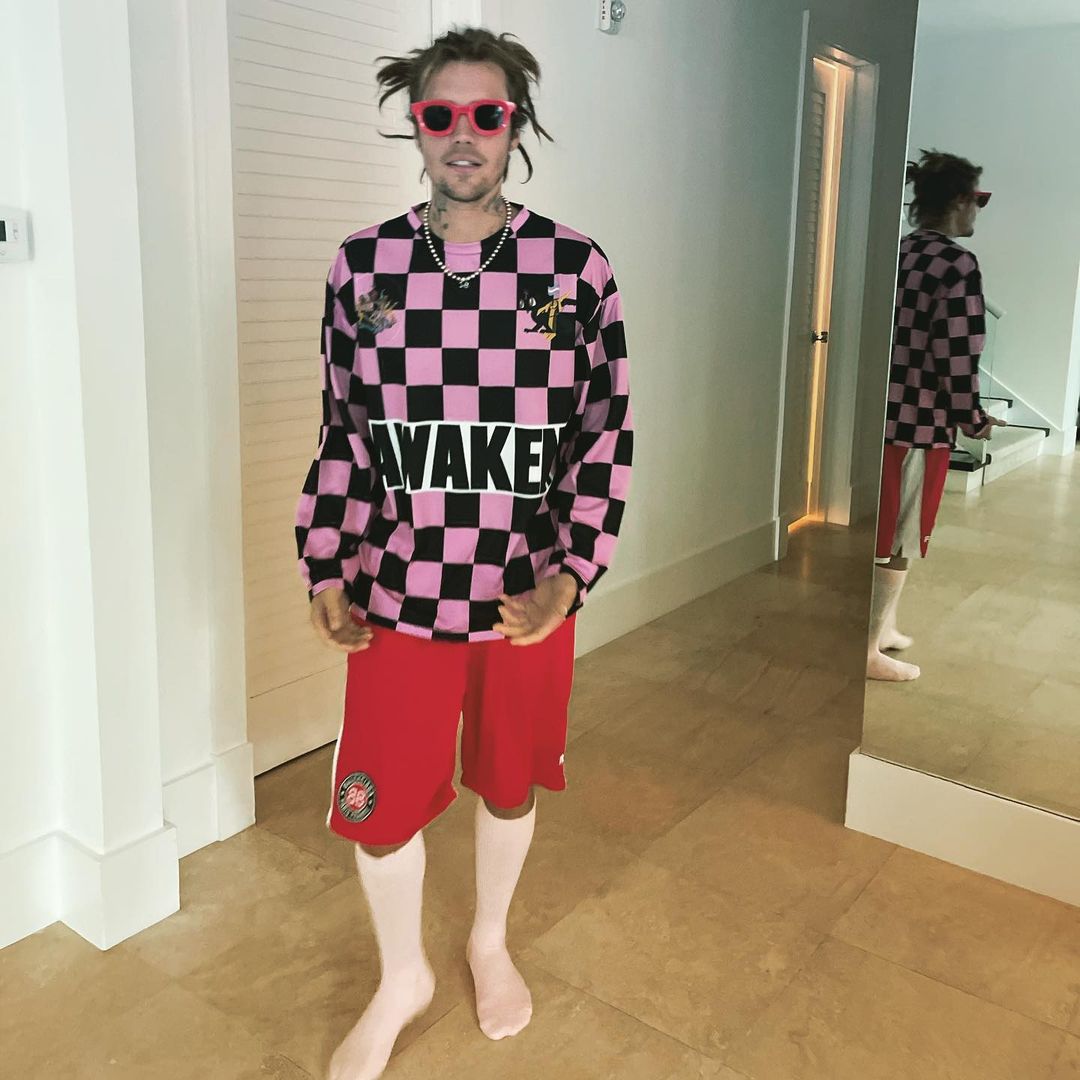 Bieber’s new hairdo did not go well with many social media users who wasted no time in criticising the singer.

Bieber had previously been under fire for sporting dreadlocks at the iHeartRadio Music Awards in 2016. Shortly after, he shaved his hair down to remove the dreads, but not without issuing a statement.

Many black people consider it a form of cultural appropriation when white people wear dreadlocks, although it has been worn for various reasons among diverse cultures.

Earlier this year, Rihanna was accused of cultural appropriation after she posted a topless image of herself wearing a pendant depicting the Hindu god Ganesha.

But Rihanna is no stranger to such accusations as she also came under fire from the Muslim community who have accused her of disrespecting the values of Islam during her Savage X Fenty fashion show in October 2020. During the show which premiered on Amazon Prime Video, “Doom” a song that reportedly samples vocals of a Hadith being read in Arabic was played as models dressed in lingerie strutted around.