José Mourinho has had his say on who he would choose out of Lionel Messi or Cristiano Ronaldo. 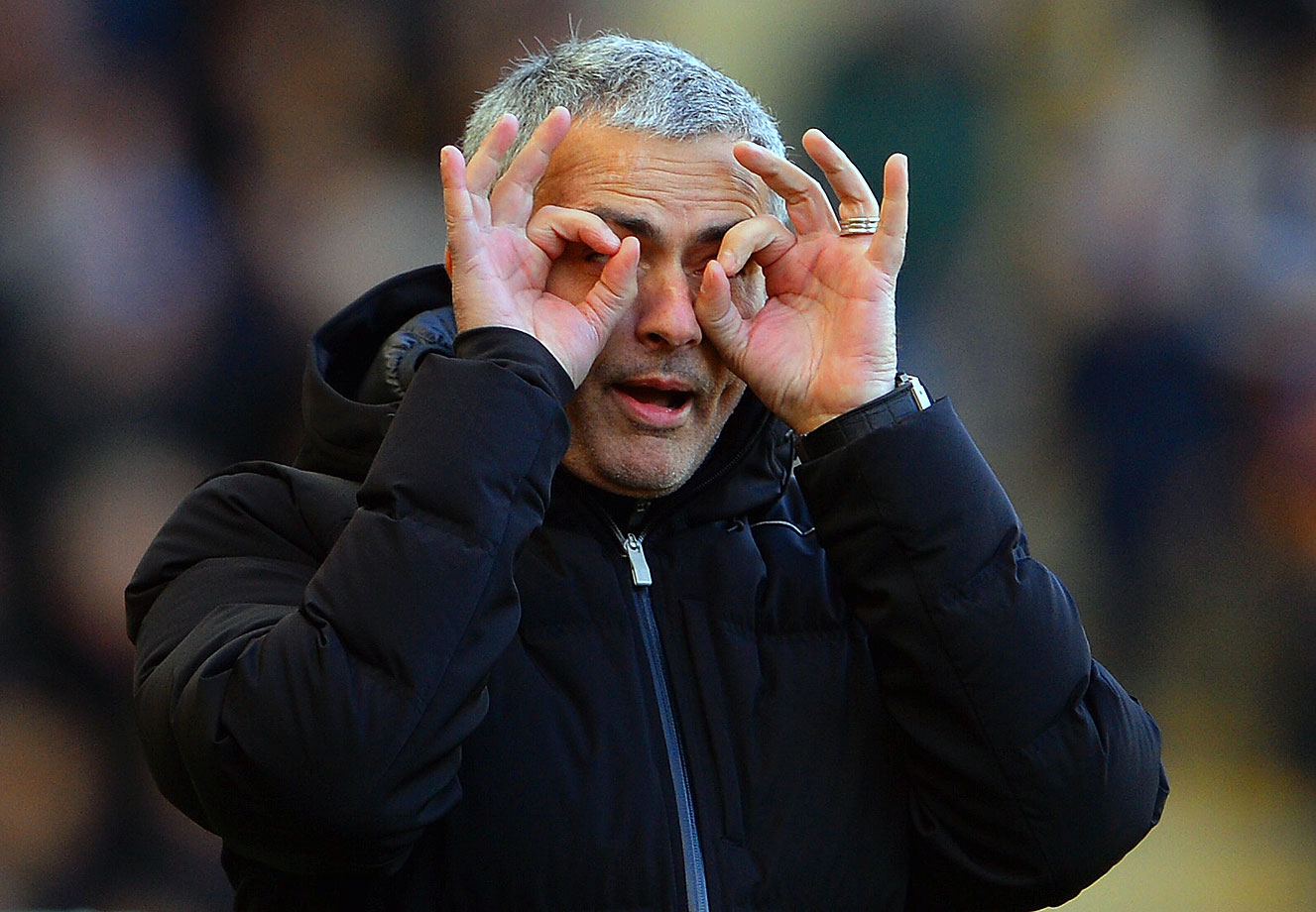 Just like many footballers, coaches and pundits before him, the 55-year-old Portuguese manager faced the same difficult scenario when it came to picking between the two five-time Ballon d’Or winners.

“I think it is unfair to both of them when someone says one is better than the other one,” he told beIN SPORTS.

“I think they are just different.

“The only thing that I can say is that when I had Ronaldo on my side I was a very happy man.

“And when I had to play against Messi I had to think a lot to try and help my team to have chances to succeed.

"When I had Ronaldo on my side I was a very happy man. But when I had to play against Messi I had to think a lot to try and help my team to have chances to succeed."

“The thing to admire is the number of years that they have stayed at the top.

“As a player, you can appear like a hurricane and then disappear.

“These two guys have been there for ten years and everything is about them until the moment they decide enough is enough and other people can raise the bar.”

The former Chelsea and Inter Milan boss also revealed that he has no intention of retiring, following on from his sacking at Manchester United in December. 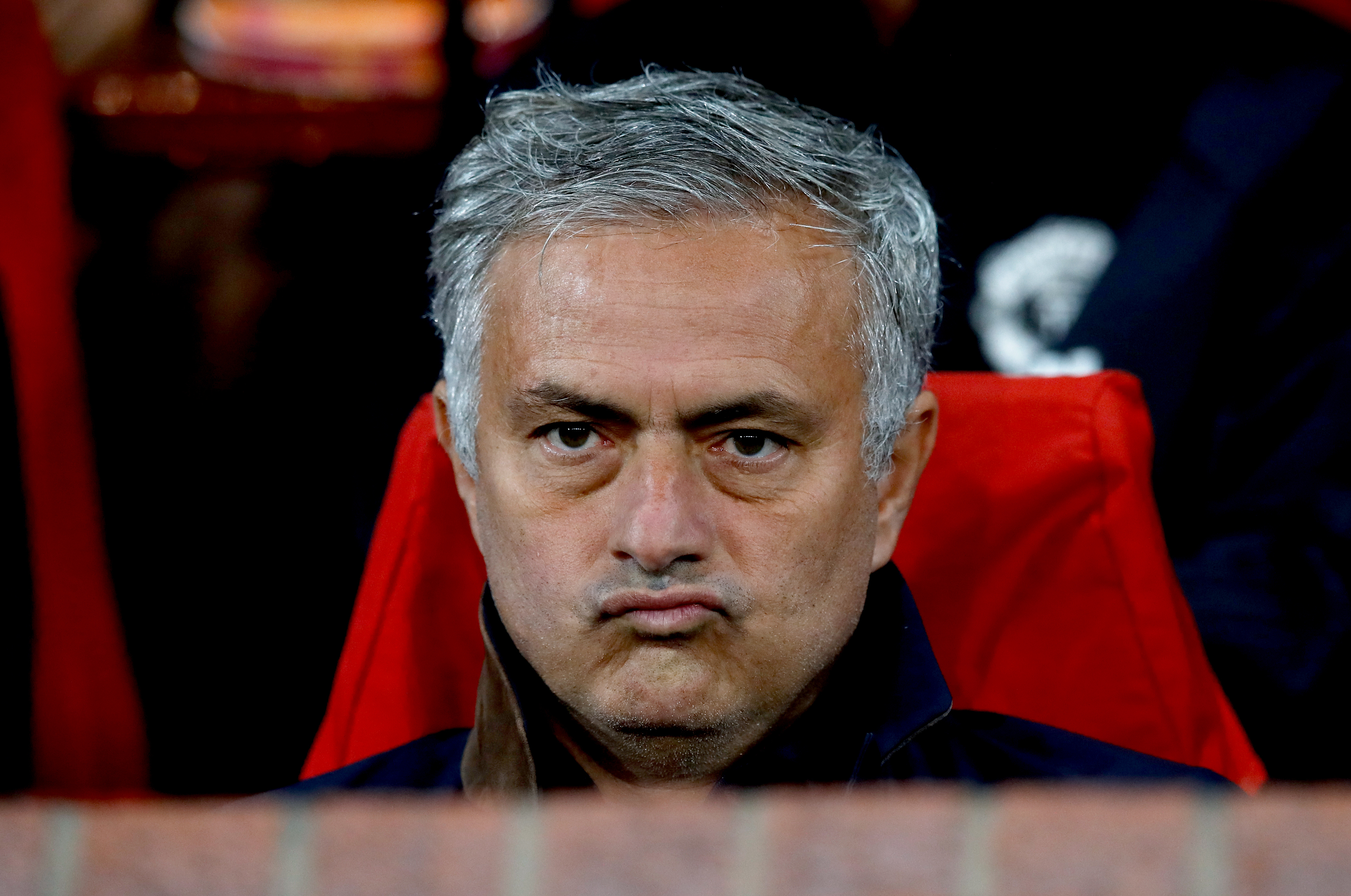 “I want to coach,” he explained. “I belong to top-level football and [that] is where I am going to be.

“I am too young, I am in football for a long, long time but I will be 56 in a couple of weeks and am really too young.”

The Barcelona captain reached another milestone in his illustrious career this month after he became the first player in La Liga history to score 400 goals.

Meanwhile, the Juventus ace recently scored the winner against AC Milan to help his side win the Supercoppa Italiana.