Jennifer Lopez and Alex Rodriguez have broken up ending their engagement after almost four years together.

The 51-year-old singer and the 45-year-old former baseball player got engaged in the Bahamas in March 2019 after dating for two years.

The split comes after the Latino couple postponed their wedding twice — and “after rumors surfaced that the former Yankees third baseman had been playing the field with a young reality star,” PageSix reported.

The two were photographed together last month in the Dominican Republic, where Lopez is currently shooting a film.

A source close to the Latino couple told PEOPLE magazine: “This has been a long time coming. They are tied in their business worlds so it’s not a cut and dry breakup. It’s taken a while for them to even think about untangling it all.”

On Thursday, Lopez posted a video montage of her laughing, writing, “Find a good reason to laugh today.”

Meanwhile, Rodriguez on Friday shared a solo selfie atop a boat in Miami.

,” he wrote. “What are your plans for the weekend?”

Back in January, Lopez opened up about having to postpone the couple’s wedding twice due to the pandemic.

“We postponed the wedding twice. We had planned what we really, really wanted to do, [but] I don’t know if we’ll be able to re-create that,” the “In the Morning” singer told Elle. 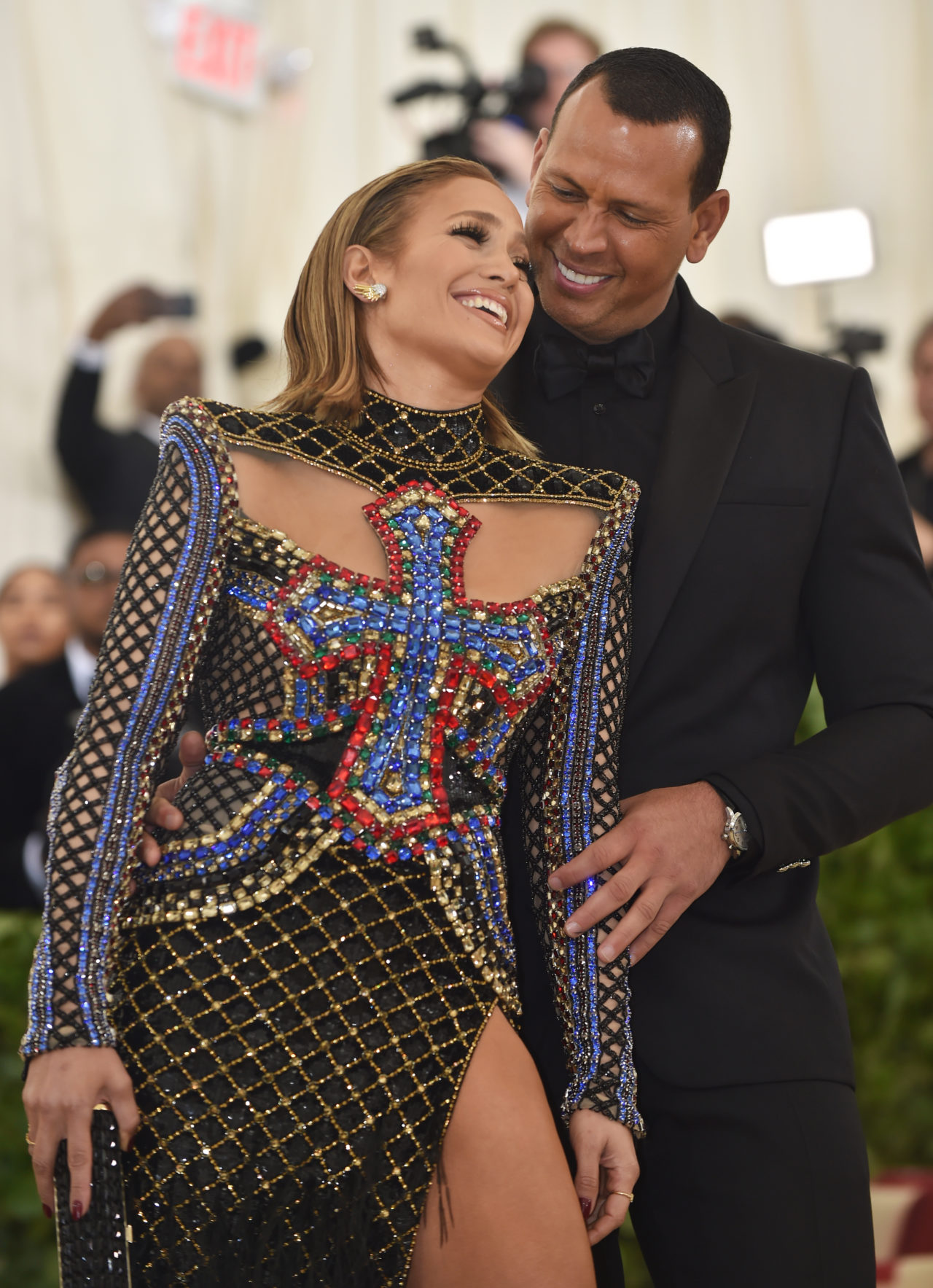 (FILES) In this file photo taken on May 07, 2018 Jennifer Lopez and Alex Rodriguez arrive for the 2018 Met Gala at the Metropolitan Museum of Art in New York. – Singing superstar Jennifer Lopez and retired baseball great Alex Rodriguez have been one of the most glam celebrity couples in recent years. Fans, get ready: a J-Rod wedding is on the cards. Lopez and Rodriguez confirmed on Instagram late Saturday March 9, 2019 that they are engaged. (Photo by Hector RETAMAL / AFP)

“We canceled it, and since then we haven’t really talked about it. There’s no rush. We want to do it right when we can do it.”

Over the past year, the couple has spent time at home during the pandemic with their children: Lopez’s 13-year-old twins Maximilian “Max” David and Emme Maribel with Marc Anthony and the former MLB player’s daughters Ella, 12, and Natasha, 16, with ex-wife Cynthia Scurtis.