Gunmen in Ghana killed an investigative journalist who had helped uncover corruption in football, rights groups and his employer said on Thursday. 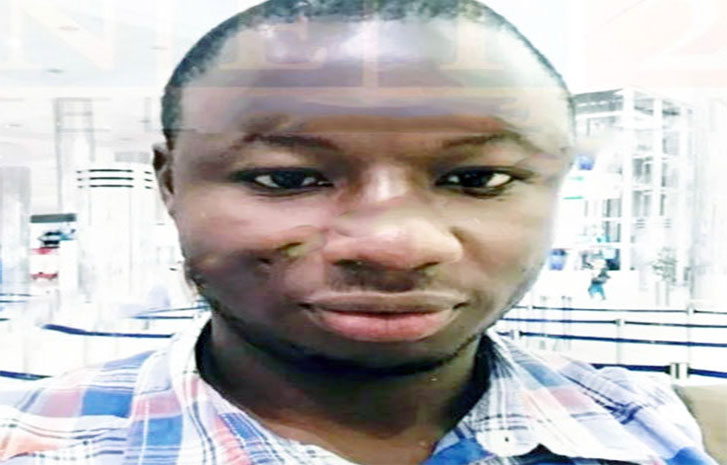 Ahmed Hussein-Suale was shot three times by men on a motorbike while driving home from work on Wednesday in the capital Accra, said his production company Tiger Eye PI.

“We … are terribly devastated by this dastardly act, but remain unshaken in our resolve to make … corruption a high-risk activity in this country,” it said in a statement.

Hussein-Suale was part of a team led by well-known undercover journalist Anas Aremeyaw Anas. Their crew is famous for a documentary last year that accused 77 referees and Ghana’s then soccer chief Kwesi Nyantakyi of taking bribes.

The film prompted Ghana to dissolve its Football Association. Nyantakyi was suspended by world soccer’s governing body FIFA and stepped down shortly after, apologizing for what he called his “indiscretion”.

The killing came as a shock in Ghana, whose vibrant press enjoys relative freedom compared to many African nations.

“I expect the police to bring to book, as soon as possible, the perpetrators of this heinous crime,” said President Afuko-Addo on Twitter.

Ghana’s police and government officials were not immediately available for further comment.

Ghana is ranked 23rd out of 180 countries in a world press freedom index compiled by Paris-based Reporters Without Borders (RSF), which is Africa’s highest ranking.

But “this shooting is a grave signal that journalists cannot work safely to keep the public informed or hold power to account in Ghana,” said the Committee to Protect Journalists, another press freedom group based in the United States.

The killing came after a campaign of abuse against the documentary team. After its airing, government legislator Kennedy Agyapong called Hussein-Suale “dangerous”, shared photos of him and told viewers he would pay for them to “beat him”.

He was not immediately available for comment on Thursday.

Anas, who covers his face in public for safety reasons, posted about the death on his Facebook and Twitter feed.

“Sad news, but we shall not be silenced,” he said.