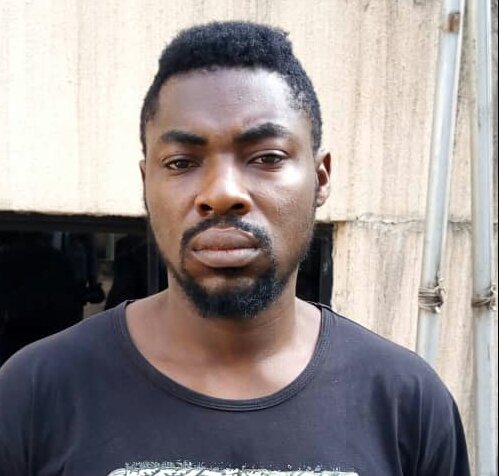 The Economic and Financial Crimes Commission, EFCC, arraigned and secured the convictions of three Internet fraudsters, fondly referred to as “yahoo-yahoo boys”, on December 18, 2018.

Ekene was arraigned on a four-count charge bordering on cheating, and for specializing in inducing his victims through a Facebook account, to part with their hard earned money. The offence contravenes Section 95 of the Penal Code, Laws of the Federation of Nigeria (Abuja) 1990.

Oghuma, on his part, was arraigned on a one-count charge, bordering on obtaining by false pretence. He allegedly induced a Canadian who goes simply by the name, David, to transfer N2 million to him. The offence contravenes Section 320 (a) of the Penal Code, Laws of the Federation of Nigeria (Abuja) 1990 and punishable under Section 322 of the same Law.

Franklin was arraigned on a four-count charge, bordering on obtaining by false pretence, for inducing a New York-based divorcee who goes by the name, Mary, posing as Peter Mark, a Contractor based in Malaysia. He swindled Mary of $10,000 (about N3.6million) and lured her to send him several expensive gadgets including: Apple Macbook Laptop, Apple Iphone X, Apple Iphone 7, amongst others. His offence contravenes Section 320 (a) of the Penal Code, Laws of the Federation of Nigeria (Abuja) 1990 and punishable under Section 322 of the same law. 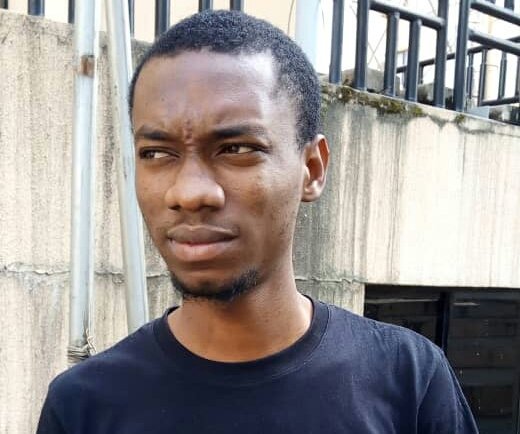 They did not waste the time of the court as they all pleaded “guilty” to the charges.

Their journey to prison followed an intelligence report received by the EFCC on November 30, 2018, concerning the fraudulent activities of some fraudsters, housed by one Alheri E. B. Sajo, at Cluster 4, River Park in Abuja.

Investigations into the report, revealed that the fraudsters had turned the said property into their “office”, equipped with computer laptops and sophisticated phones to defraud Nigerians and foreigners alike. Further investigation also revealed that monies made through their fraudulent activities were used to buy exotic cars, phone, as they lived large.

In view of their separate guilty pleas, prosecuting counsel, Maryam Ahmed, informed the court that they had entered into plea bargains with the EFCC.

Before Justice Senchi delivered his judgement, he cautioned the convicts and commended the EFCC for putting so much work in curbing Internet fraud, which has given the country a bad image in the international community. 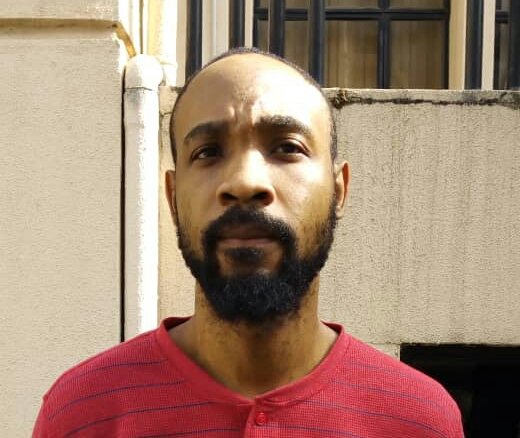 “We don’t have any other country. It has been done. What will be the impression of the victim, when you go out there and introduce yourself as a Nigerian? How would you feel if you were in the shoes of the victims?”, the judge said.