Eden Hazard continues to be perennially linked with Real Madrid. The Belgian wingers future is becoming the ‘will he, won’t he’ saga of both last summer, the winter window and now potentially the upcoming summer window.

Hazard has openly flirted with the idea of moving to Madrid on numerous occasions now and the rumour doesn’t seem to be going away anytime soon. The 28 year old has been in scintillating form for Chelsea this season as he recently became only the second player to reach double digits in goals and assists alongside Messi in the European top 5 leagues. 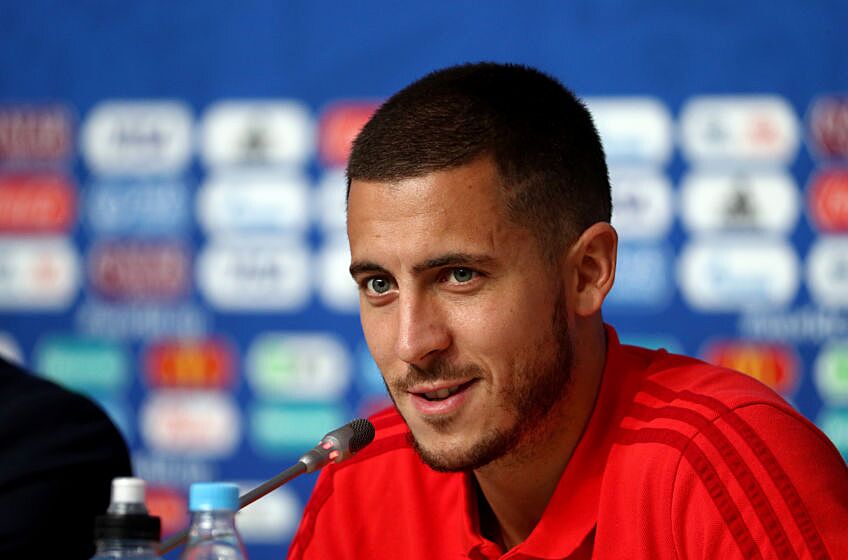 The winger is currently nearing the final year of his current contract and negotiations with Chelsea don’t seem to be moving along anytime soon. According to reports in the English media, Chelsea have told Madrid that the they will accept no less than £100 million for their Belgian star.

According to the report, the player has decided that he will wait until the end of the season before deciding on whether or not that he will move on or sign an extension at the club. However, Madrid are reportedly looking to reignite their dwindling season with some attacking purchases in the current window. With goals and chances created being something the current crop are struggling with, Hazard could be a very welcome boost for Los Blancos. A versatile attacker, his pace, immense dribbling and decision making would certainly make him an asset for any team. With an asking price named, will the Spanish giants spend big?