The Minister of Police Affairs, Maigari Dingyadi disclosed this on the Ministry’s Twitter handle.

The exercise took place in the State House, Abuja, on Wednesday, after Baba’s appointment by President Muhammadu Buhari on Tuesday.

The appointment, according to Dingyadi, was with immediate effect. 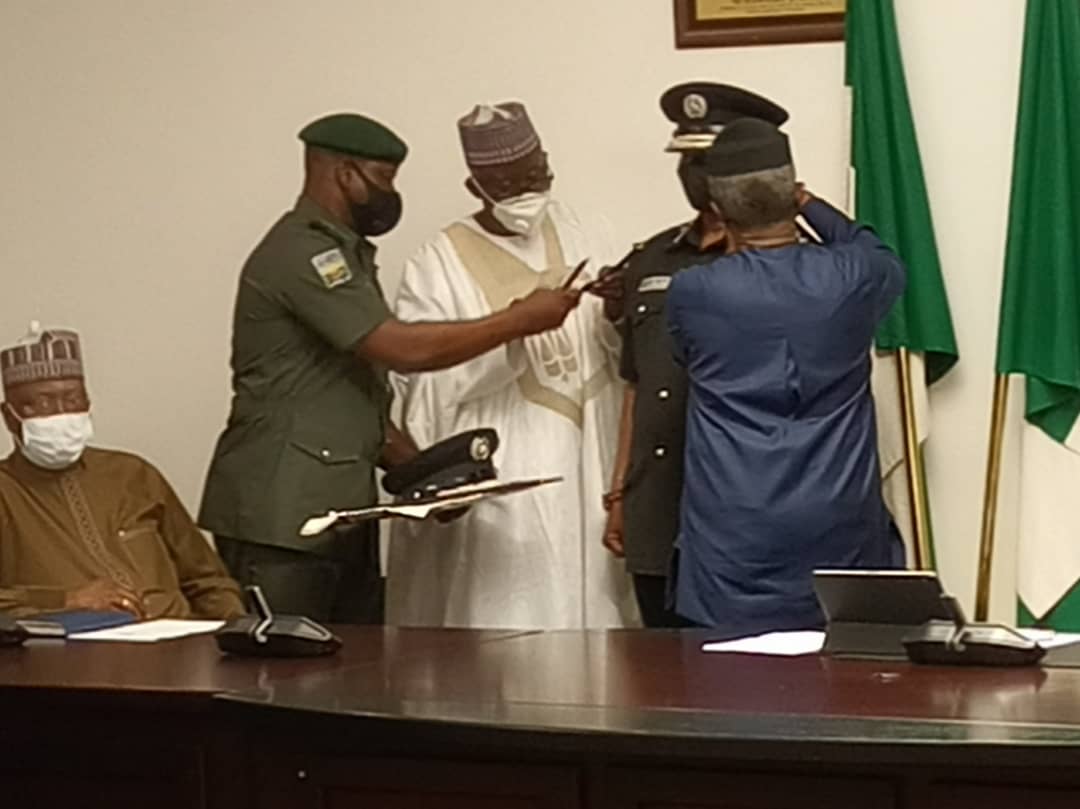 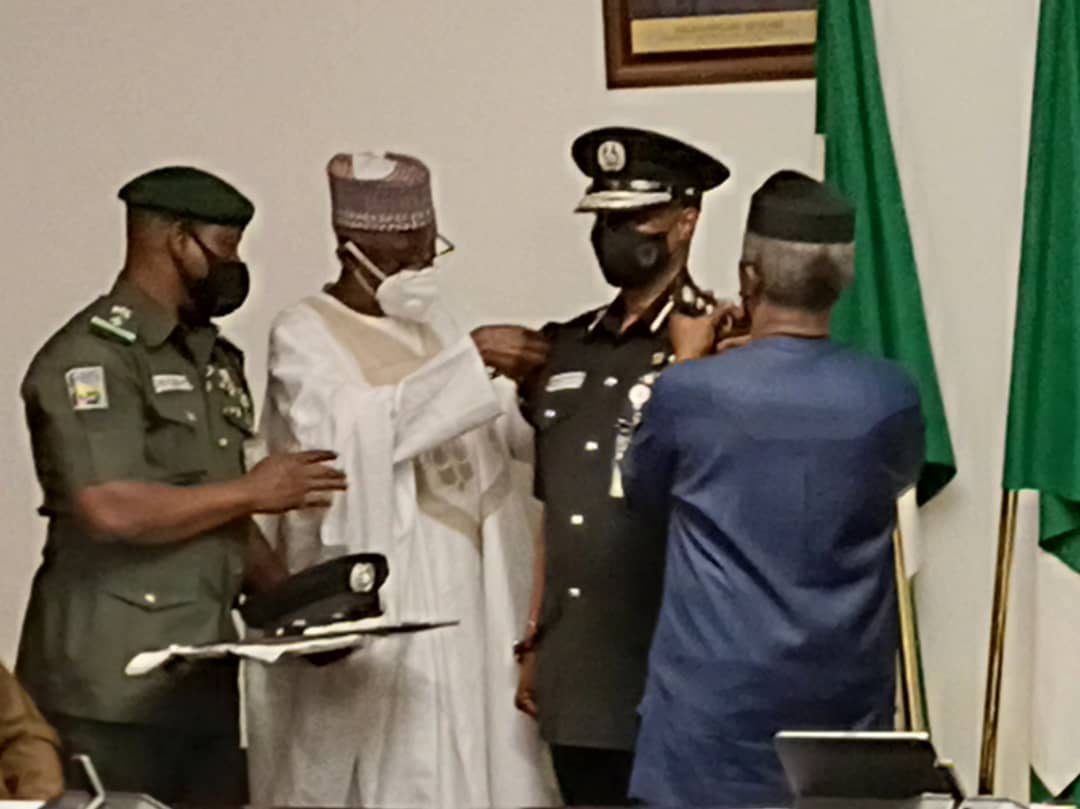