R&B singer Aaliyah, who died in a plane crash at the age of 22, didn’t want to get on the doomed plane but she was carried on board unconscious after being given a sedative, a new book claims.

Aaliyah tragically died in August 2001 alongside eight others after a plane destined for Miami crashed less than a minute after take-off in the Bahamas.

It later emerged that the tiny aircraft had exceeded its allotted weight by several hundred pounds, the New York Times reported. In addition, the weight was improperly distributed, making the aircraft difficult to control while in the air.

Meanwhile, the pilot had reportedly faked his license and was under the influence of alcohol and cocaine at the time of the accident, according to a 2002 toxicology report. 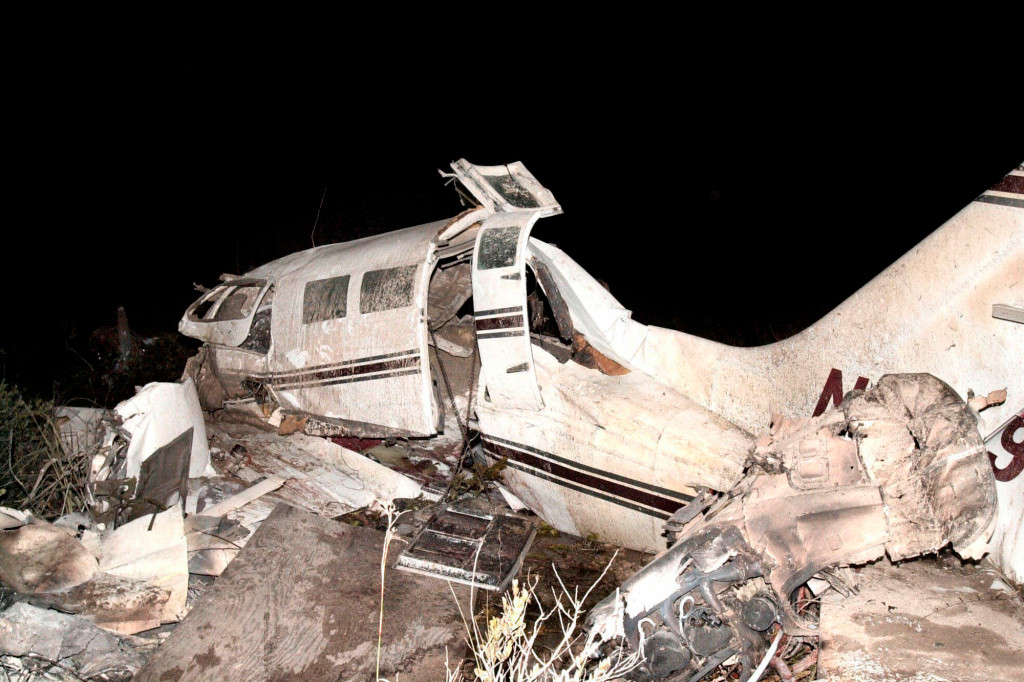 However, what remained a mystery since the devastating crash almost two decades ago was why, as initially suggested that Aaliyah, a known nervous flier, had insisted on boarding the overloaded plane back to Miami, despite there being a chartered jet due to pick her up the following day.

As first reported by the Daily Beast, a Bahamian man who had been with the popstar just moments before her death has claimed that was not the case.

Kingsley Russell, whose family ran a taxi and hospitality business in the Abaco Islands, was just 13-years old on August 25th 2001, but he was with the star as his stepmother drove her team to the airport for her return flight back to the U.S.

Russell got to work with Aaliyah’s entourage as her team’s baggage carrier thanks to his aunt, Annie Russell, who ran a small hospitality business on the island. 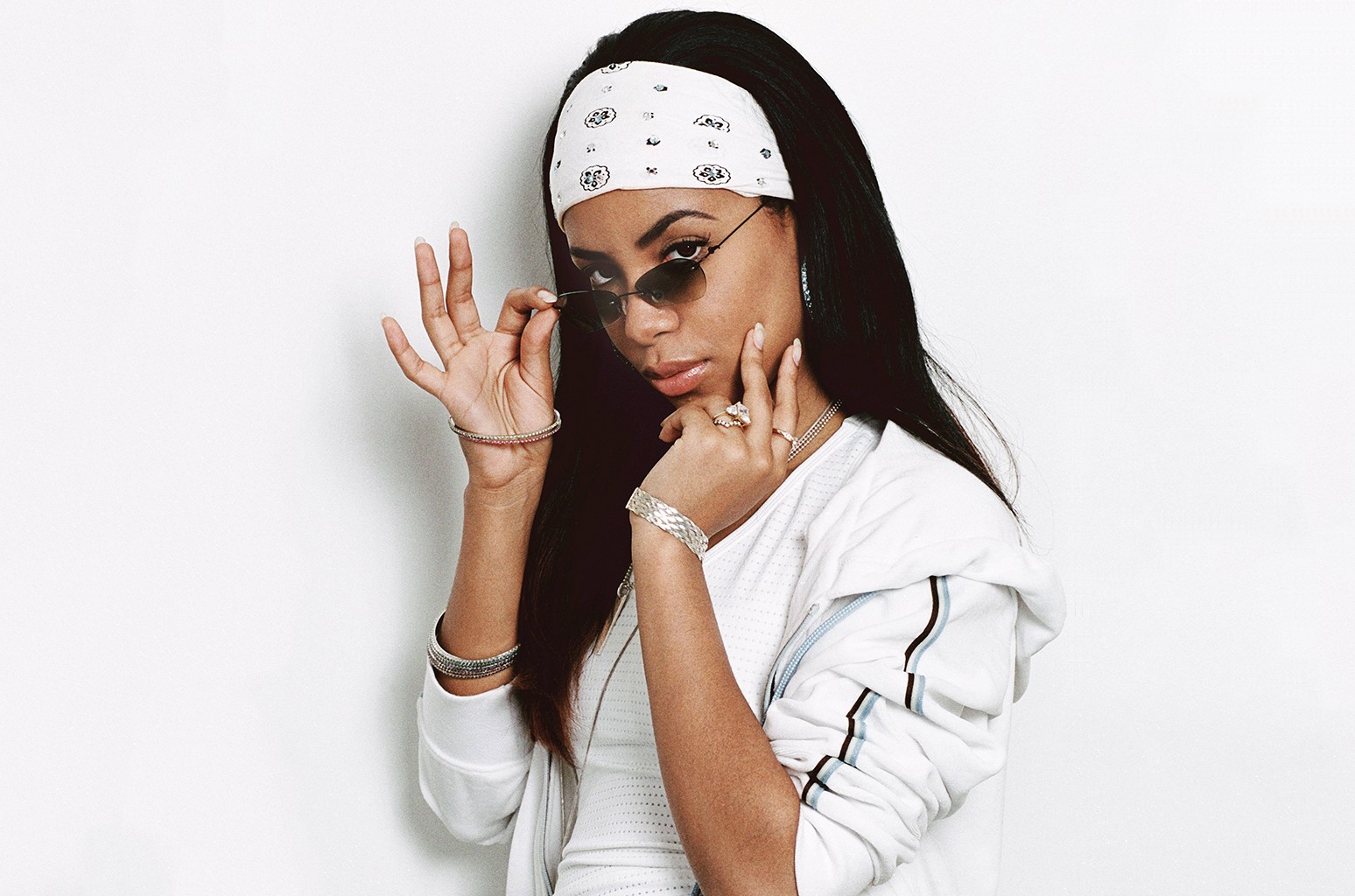 As a teen, Russell claims that when the singer saw the plane to take her back to the U.S. mainland, she refused to get on board and went back to sleep in the cab his stepmother was driving, telling her team she had a headache.

Aaliyah had just finished filming a music video for her song Rock The Boat and upon completion of the shoot, the team were keen to get back to Miami, about 50 miles away.

After dropping the team off at the airport, Aaliyah had concerns about the aircraft after hearing that it would be overweight. Feeling a little under the weather and suffering from a headache, she decided to spend time in the back of the cab with the air conditioning leaving her crew to sort the problems out.

Later, according to Russell, someone from her entourage returned to ask her what was wrong. Aaliyah is said to have repeated her concerns about getting on the plane at which point she was handed a sleeping pill. She fell into a deep sleep.

Russell headed back inside the airport while the star dozed in the back of the taxi. Upon entering the terminal, the book details how he could hear people bickering and arguing over the weight problems and the subsequent delays that were being caused.

“[The airport staff] and Aaliyah had the common sense that the plane was overweight,” Russell is quoted in the book.

Two hours later, the pilot once again advised there was too much cargo for the aircraft to fly. He was backed up by baggage handlers at the airport, but then the argument ended abruptly and the pilot agreed to continue with the trip. 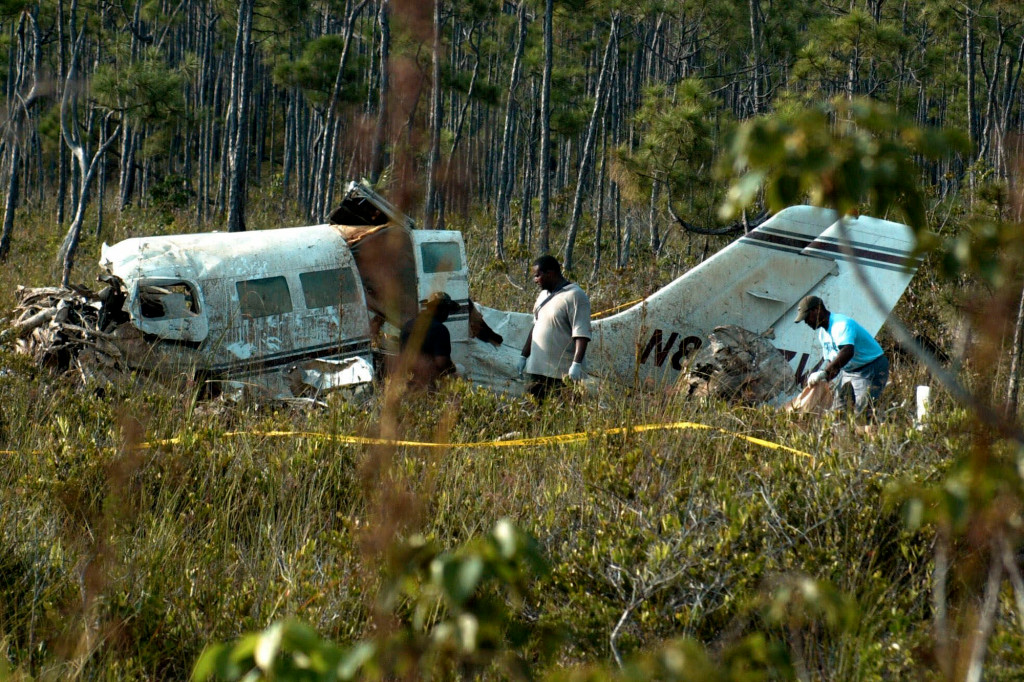 Crash investigators inspect the wreckage Aug. 26, 2001, in which Aaliyah and her film crew died at Marsh Harbour Airport in Abaco, Bahamas. | Image: AP

All the while, Aaliyah was still fast asleep in the back of the taxi van completely unaware of what had been going on inside the airport terminal.

Russell details how Aaliyah was brought out of the van and carried onto the plane despite her earlier reservations. She was still knocked out from whatever pill she had been given.

“They took her out of the van; she didn’t even know she was getting boarded on a plane,” Russell states in the book. “She went on the airplane asleep.”

Moments later, the aircraft was ready to depart and began hurtling down the runway. It was airborne for less than a minute before it came crashing down a couple of hundred feet from the end. Although some on board survived the initial crash including Aaliyah’s bodyguard and hair stylist, within hours they were all dead.

Aaliyah’s body was found still strapped into her seat, about 20 feet away from the wreckage. An autopsy detailed major head trauma and extensive burns making her survival was ‘unthinkable.’ 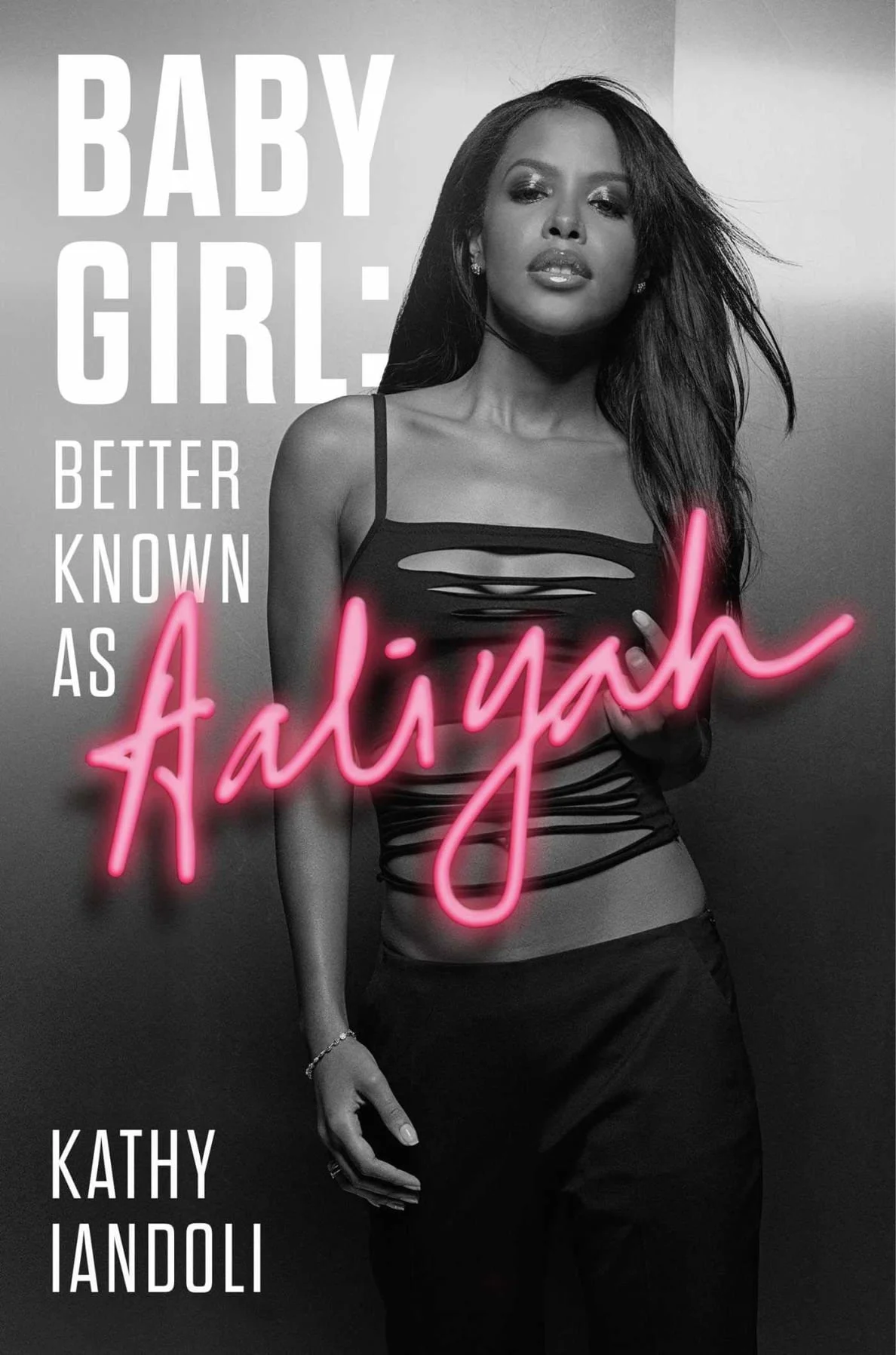 “I remember when Aaliyah passed away, I was really upset,” Iandoli added to The Daily Beast. “The story kept saying that she was adamant about getting on the plane. I was almost upset with her. Why did you want to get on that plane so badly?

“In learning that she did not want to get on the plane, for someone like myself and so many other people, I think that’s closure for us. It’s an unfortunate closure… but I needed to hear she didn’t want to get on that plane; I needed to know that. The person who I thought had the most common sense in the world had common sense to not get on the plane. The fact that she was so adamant, staying in the cab, refusing — these are things we never knew.”

Iandoli added: “The only thing I’ve taken with me is that after 20 years, I can finally say that Aaliyah didn’t want to get on the plane. That makes me feel a little better, but not much. This didn’t have to happen. She should still be here, and I think that’s the saddest part about it. She deserved better.”